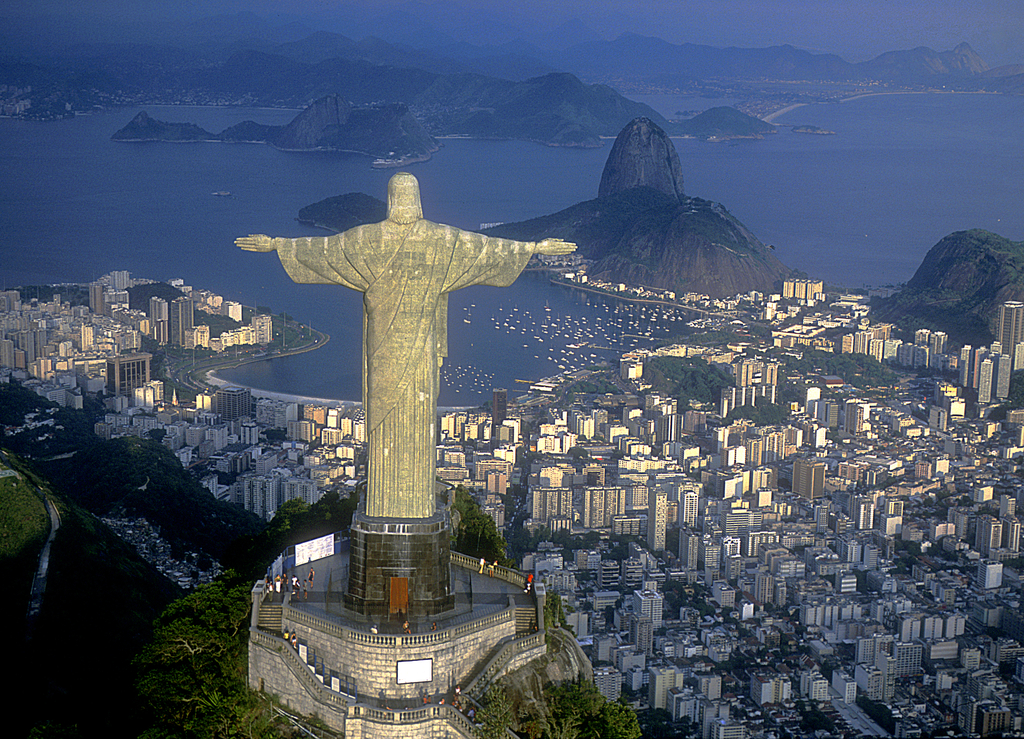 Brazil has launched a new consultation imitative, reaching out to members of the public to discuss how the future sports betting market will be regulated.

Preparing for a quickly-expanding sports betting industry, the Brazilian Ministry of the Economy has officially introduced a consultation initiative which will give the public a month’s time to share opinions on the development of a framework that will regulate the betting vertical. This initiative also comes amid urges that the country should better regulate its market.

The consultation kicked off on July 30 and it will be running until |August 31, with public stakeholders sharing their vision of what sports betting in the country should look like. This initiative is carried out by the Secretariat of Evaluation, Planning, Energy and Lottery (SECAP), which is a division under the Ministry’s Special Secretariat of Finance and specifically tasked with helping set up the industry.

The shareholders and members of the public have been asked a number of questions and specifically whether a fixed number of licenses should be made available or whether only companies fulfilling certain standards should be awarded the licenses.

The Secretariat is equally hoping to find out more about how the public expects the government to regulate the industry, including:

A number of other potential issues have also been brought, including fraud prevention, player data safety, anti-money laundering (AML), and market integrity, i.e. targeting monopolies and preventing the establishing of such.

Launching the Industry with Provisional Measure 846/18

Brazil is preparing to launch its sports betting industry, following the passing of Provisional Measure 846/18, which was signed by outgoing President Michel Temer and tentatively endorsed by the new government.

The country’s sports betting market is potentially worth billions and regulating it would help fund public initiatives, lawmakers hope. The Ministry has also said that the initiative is a direct result from the Ministry’s efforts to provide future bettors with better protection across the board .

Meanwhile, Brazil’s government has reached out to Portugal and the United Kingdom to seek advice on how to launch and regulate the industry. Presently, the country’s offshore gambling market is estimated at BRL$4.3 billion, but specialists suggest that the numbers are in fact much higher.