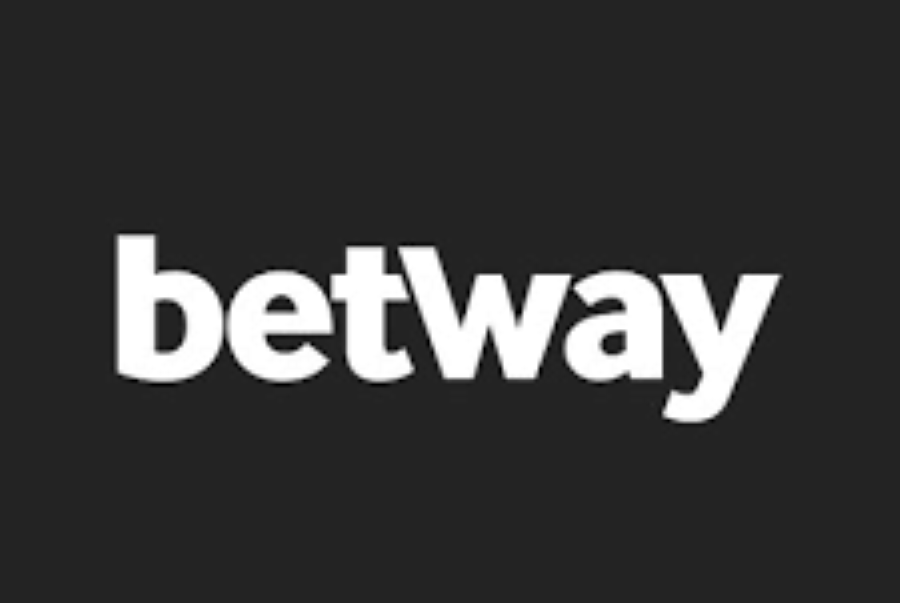 The UK Gambling Commission continues its series of penalty-imposing actions, with the latest operator, Betway, fined a record £11.6 million for failure with regards to gambling addiction protection and player source of funds checks.

The gambling regulator in the UK meted the severe punishment to Betway, after it had found out serious violations in dealings with high-spending VIP clients that meant the operator handled around £5.8 million of suspected criminal proceeds, and the gambling Commission is now returning the money to the victims.

In one of these VIP cases, Betway allowed a customer to deposit over £8 million, in the span of four years, lose £4 million and in the meantime having his account flagged 20 times as a potential risk, only in each of these occasions for the staff to accept the client’s word as evidence of the source of the funds. Even the board of directors of the company, when the case was referred to them, allowed the gambler to continue, with the actual closure of the client’s account happening after the police’s intervention.

Another client was allowed to deposit £1.6 million and lose more than £700,000, in a period of 3 years, despite being unemployed, and Betway failed to verify customer employment status due to reliance on open source information that confirmed the client could afford the losses.

A violation of the customer self-exclusion policy was found when a client made a series of deposits totaling £494,000 into 11 different accounts, after that customer had previously signed up to exclude from gambling, a glaring example of gambling addiction behavior.

Another VIP client deposited and lost £187,000 in just 2 days, without being asked by Betway’s staff about the source of the money.

“The actions of Betway suggest there was little regard for the welfare of its VIP customers or the impact on those around them. As part of our ongoing programme of work to make gambling safer, we are pushing the industry to make rapid progress on the areas that we consider will have the most significant impact to protect consumers” Richard Watson, Executive Director, UK Gambling Commission.

Betway will pay £5.8 million back to the victims of the crimes committed by its customers, plus another £5.8 million to the Gambling Commission that will be spent to reduce gambling addiction. Betway accepted to pay the penalty and improve their existing processes.

“Betway takes full responsibility for the small number of historic cases which have led to this settlement. We have fully cooperated with the investigation and will take further proactive steps to ensure all recommendations and findings are implemented” Anthony Werkman, CEO, Betway.

The latest imposed financial penalty by the UKGC is almost 4 times the amount of the previous one, the £3 million fine meted to Mr Green, an online gaming company owned by William Hill, and the GC is determined to make the gambling environment safer in times when the society shows sensitivity on the matters.