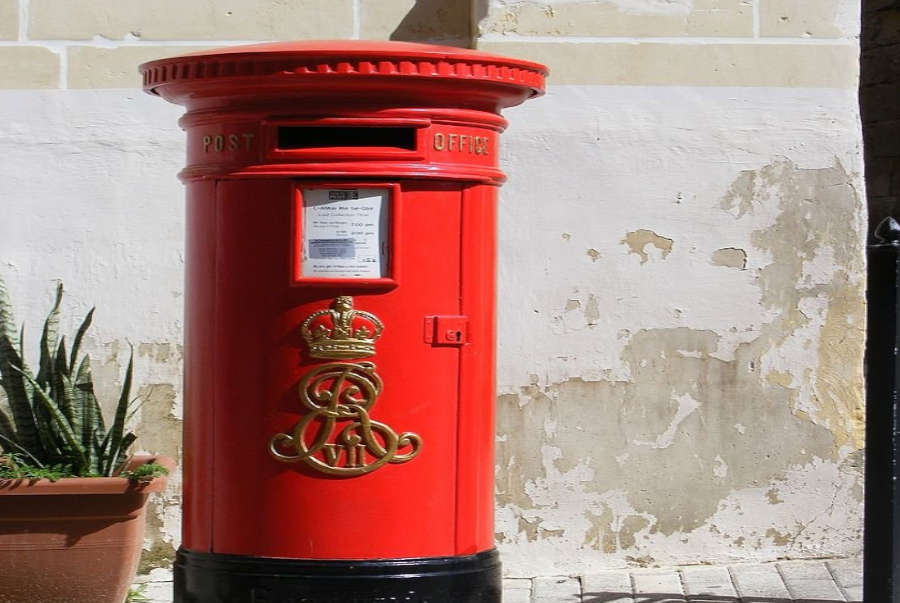 The Belgian Gaming Commission (BGC) has established discrepancies and other issues with Betway, a popular UK-based bookmaker. Now, the company may be facing penalties.

The Belgian Gaming Commission (BGC) has looked into Betway’s sources of funds as well as the company’s ownership, establishing discrepancies in the process.

Upon investigating and assessing the findings, the BGC reached a preliminary decision that Betway could be slapped with penalties for reportedly violating the Belgian government’s AML practices and tax code.

The sanctions come in light of a journalistic investigation looking into Betway’s Maltese headquarters. Several daily newspapers, including De Tijd, Knack and Le Soir looked into the issue, establishing that Betway’s HQ in Malta was in fact a “post-box company”.

The company served as a shell for another entity based in the British Virgin Islands where funds were transferred. Based on active Belgian legislation, this practice constitutes a violation of the gaming provisions, prompting the BGC to act.

Furthermore, the investigation tried to establish the origin of $32 million which was sent to Betway Limited, the parent entity, but failed during a year-long investigation, leaving serious questions into the way Betway runs business.

Admittedly, Betway has been very active in Belgium, extending partnership to various initiatives, including RSC Anderlecht, the Croky Cup, and the country’s national football club. So far, Betway has responded that the company had provided all necessary details in establishing the origin of the funds, as requested by the BGC.

Belgium is a fairly modest market for gaming operations, with regulators keeping a close watch on the industry. In 2018, the Commission investigated an unlikely culprit, the so-called loot boxes that come with certain video games.

Loot boxes are digital containers which offer various rewards to players based on a Random Generator Number algorithm. Investigating, the Commission ruled out against those and asked companies that offer these in their games, including Blizzard Entertainment, Valve, and EA Games, to withdraw loot boxes from the market.

Loot boxes are a big business across the world, as they drive some of the heftiest revenue for companies that offer them. However, legislation has been conflicting. Australia and Belgium have found loot boxes to be a form of gambling whereas the UK Gambling Commission (UKGC) has said that they are not, although this decision has never been put up for an official debate.

Betway is also involved in competitive video gaming known as esports. The company supports multiple gaming teams, including Ninjas in Pyjamas and West Ham’s esports division as well as the football club itself.