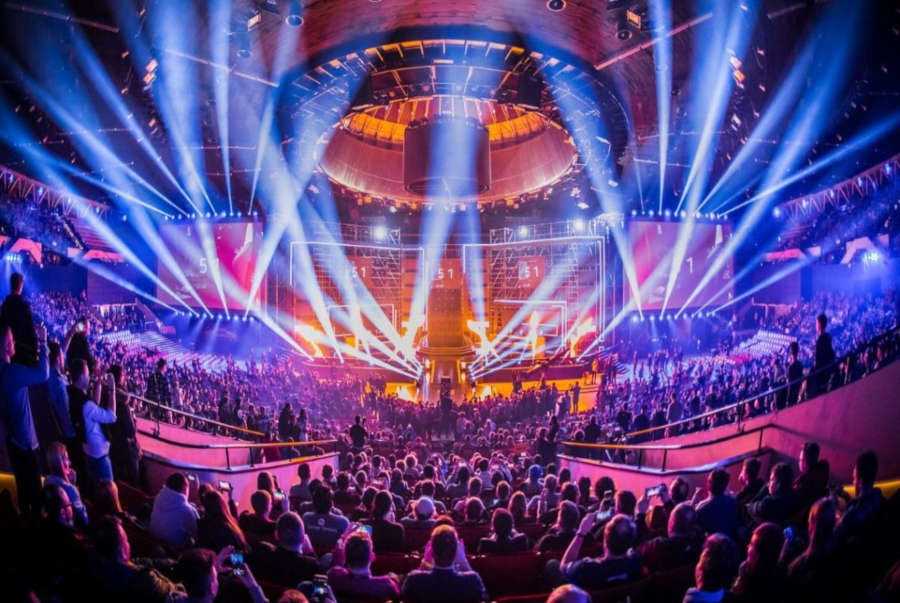 Esports betting continues to be a large part of the betting industry, which is only know beginning to seriously consider expanding more determinedly into the sector. EveryMatrix has added improvements to its OddsMatrix sportsbook to now accept esports bets.

EveryMatrix Expands Across the US with Esports

Enjoying a relatively sweet spot from a legal standpoint, esports are in a position where bookmakers offering odds on the outcome of video games can cover multiple domestic and international events.

Unikrn, one of the leading companies in the United States, recently acquired a license from Isle of Man effectively allowing it to service esports fans from across the entire country.

EveryMatrix is following in these steps by streamlining its own offer. Presently, the OddsMatrix sportsbook accepts bets on 50 major esports events, which includes 1,200 pre-match bets and 400 live bets every month. OddsMatrix first expanded in 2013 when it focused on sports exclusively.

Talking about the involvement of his company with esports betting, EveryMatrix CEO Ebbe Groes had the following to say:

The esports revolution has finally begun, and we are pleased to join the commercial breakthrough of esports betting with our newly released esports services.

EveryMatrix has become one of the latest betting agencies to actually expand into this new segment. Esports betting works like traditional sports contests, with the slight wrinkle that the disciplines competed in are video games.

There is a number of high-demanding and skill-based video games that people spend mastering months, if not years, with hours of rigorous play day in and day out. Presently, the market for esports on OddsMatrix, includes Dota 2, League of Legends, StarCraft, Fortnite, PlayerUnknown’s Battlegrounds, Call of Duty, and others.

There are multiple other markets and developing games which are also often featured at the largest sportsbooks, but the size and offer depend solely on the betting agency. Nevada officially signed an esports betting bill in May, 2017.

While esports is considered a great market because of the size of the esports industry (expected to be worth over $1 billion in 2019), there are inherent challenges to providing winning betting odds. Here’re several facts that make the undertaking even more complicated:

Thankfully, esports betting is not a no-man’s land, with an established regulatory body, the Esports Integrity Coalition (ESIC). However, the regulator is now as well funded properly to address every concern across the board.

Meanwhile, Unikrn is pushing out with exciting new developments, including “skill betting” or “betting on one’s self”. Luckbox, a blockchain-based company, is preparing to launch its official sportsbook in March.