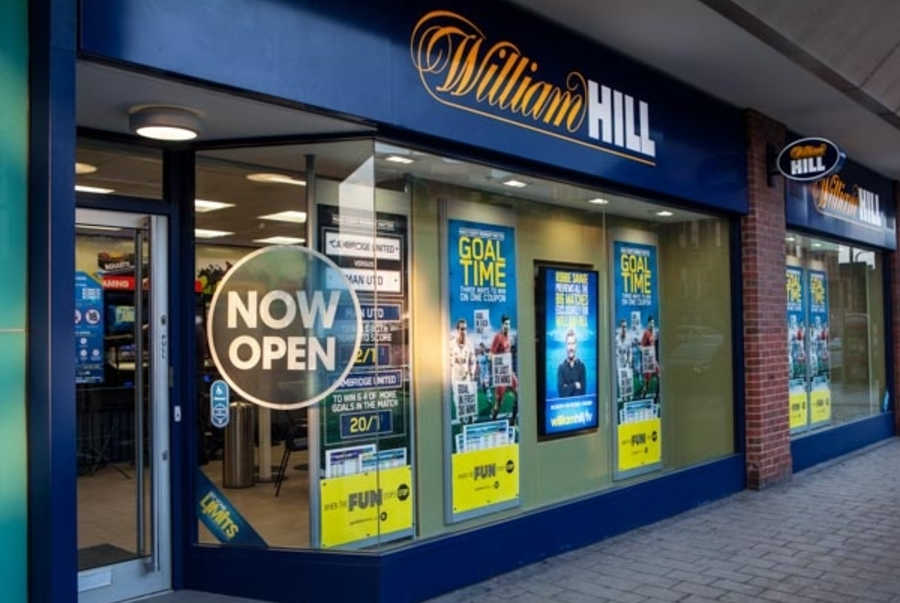 William Hill is diversifying its assets and reducing its dependency on its main market. The company’s acquisition of MRG is another step in that direction, with William Hill making sure to re-focus its efforts out of one of its main bastions – the United Kingdom.

On December 4, William Hill announced that it was seeking to acquire MRG, a casino brand formerly known as Mr. Green. MRG is valued at $307 million and offers new markets, which would help the company seek alternative sources of revenue beyond the United Kingdom, where Will Hill has become a house name.

With the announcement, William Hill also acknowledged that the bulk of the £1.7 billion in annual revenue still came from the United Kingdom where legal & regulatory tensions have been mounting. Diversifying would help the company dive into developing and established new markets. The company signaled its intentions towads MRG as early as November, when William Hill first announced its intentions to acquire a nearly 5-percent stake in Mr. Green.

MRG, in particular, presently operates in a number of markets, including Denmark, Italy, Latvia, Ireland, Malta, and of course – Great Britain, and further expansion is on the cards. With Sweden recently legalizing its own online casino market, MRG hopes to obtain a license and start offering its products to Swedish customers on January 1, 2019.

MRG’s online-only business will increase the William Hill Group’s share of revenue and profits from online as well as from outside the UK, and reduce William Hill’s exposure to the UK market – Official William Hill statement

Stipulating about the benefits of the acquisition, William Hill outlined a scenario whereby the company had already acquired MRG, which would have driven the first six months results by 5 percent across the board. Growth outside the United Kingdom would have jumped by 7 percent.

William Hill will need to go through a number of legal procedures before it can acquire MRG, with the company expecting the deal to push through between December 10 and January 17, 2019.

If watchdogs fail to review the proposal, then a grace period will be granted so that the acquisition may continue according to plan. Settlement is expected to begin on January 25, 2019. William Hill will seek to acquire at least 90 percent of MRG shares, indicating a full-acquisition.

After the process has been completed, the company will delist MRG from the Nasdaq Stockholm, giving William Hill enough time to bring all internal operations in line and reposition its assets and portfolio.

William Hill is presently facing a number of problems at home, although none too serious as of the moment. The bookmaker was recently reported not to pay out the correct odds to punters, short-handing them instead.

With the regulatory headwinds intensifying, many bookmakers and iGaming companies are looking for ways to minimize the impact of the looming Brexit and the jump in remote gambling tax.

In 2019, companies will be subject to some of the most demanding tax & regulatory norms in the past decade, which will require smart business action.