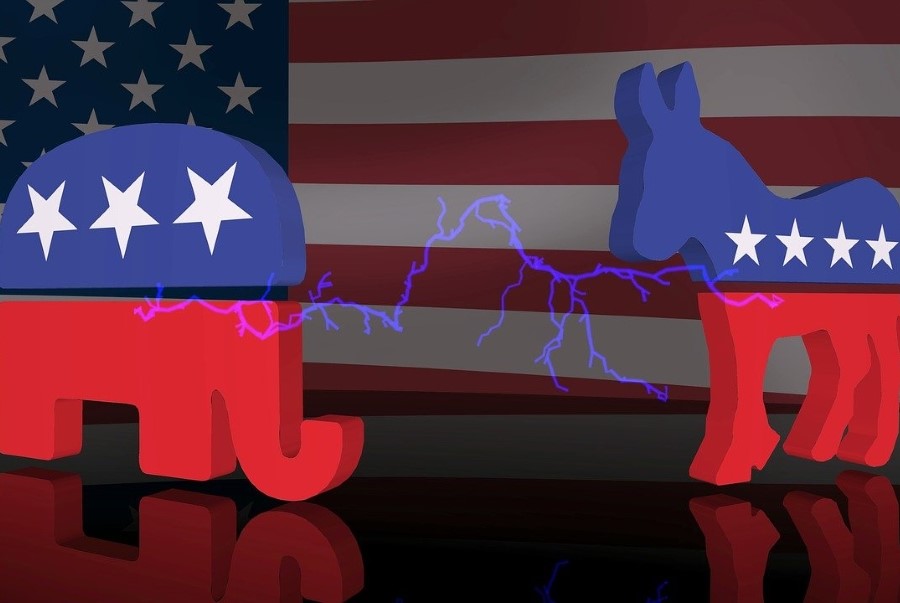 On Tuesday, Americans weren’t just choosing their new President between Donald Trump and Joe Biden. Some of them were also casting votes that would decide the future of the US gaming industry. Three states voted to make sports betting legal, while three decided to approve/expand casino gaming.

The states in question are the following:

Of those states, the top three listed have made sports betting legal. In Virginia, the voters decided to approve casino gaming in four locations. Nebraska voters approved adding casino games to the racetracks in the state, while the voters from Colorado made their state’s casino gaming laws more liberal.

The voters in Maryland, South Dakota, and Louisiana voted to make sports betting legal in their states. As a result, the United States is going to have at least 25 states, together with the District of Colombia, where sports betting is legal in some form.

Online betting still remains illegal or unregulated in most of those states, although many are working on changing that. At the moment of writing, there are nine states where internet/mobile betting is legal.

Welcome to the party, Tenneessee! 🎉

The road to sports betting legalization in the US started in 2018 when the Supreme Court struck down PASPA, a federal law that practically made this gaming form illegal everywhere apart from Nevada and tribal lands. The Supreme Court’s ruling made it possible for individual states to decide the legality of sports betting on their own.

The voters from Colorado, Nebraska, and Virginia decided to liberalize their casino gambling laws. Virginia is going to make gambling legal in four casinos within the state. Over in Nebraska, the voters have decided to allow racetracks to turn into racinos, that is, racetracks that have certain types of casino games on the premises.

In Colorado, the voters decided to get rid of some wagering limits, while also expanding the list of casino game types available at land-based casinos. From now on, Colorado casinos will be allowed to add craps and roulette to their gambling offers.

Online gambling was not on the ballot, although the voting results are certainly putting wind in its sails. At the moment, here’s only a couple of states where internet casino gaming is possible. New Jersey, Delaware, Pennsylvania, and West Virginia are the states that already have online casinos, while a few more will get their gaming websites in the near future.

Online casinos remain illegal in Nevada, a state that relies on land-based casinos. The state’s stance towards internet gaming probably isn’t going to change anytime soon, partially because of the pressure legislators are getting from Las Vegas casino owners. One of biggest opponents of online casinos in Nevada is the owner of Las Vegas Sands, Sheldon Adelson, who’s recently gotten in news headlines for making a $75 million donation to Donald Trump’s Presidential campaign.