Skip to content
Posted on September 20, 2021 by Grant Mahon 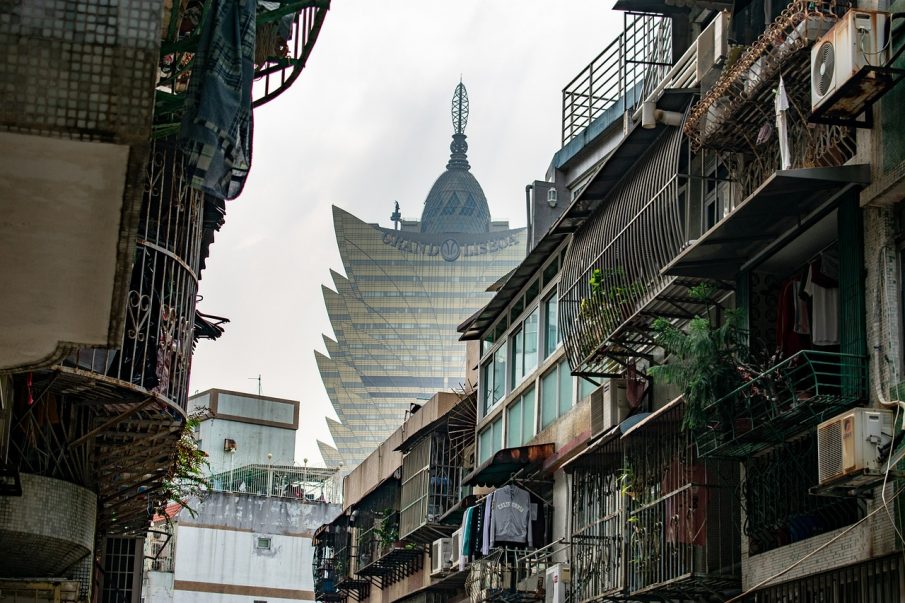 The shares casinos doing business in the world’s biggest gambling hub have lost as much as $18 billion in a few days’ time.  The reason? Speculations regarding China’s possible crackdown on the casino industry in Macau.

The story goes that Macau’s casino licenses are going to expire in 2022, with the gaming officials reportedly planning to strengthen the licensing conditions.

The chaos on the stock market broke out after Macau’s secretary of economy Lei Wai Nong held a press conference detailing the plans regarding the casino industry in the autonomous territory.

He gave notice of a consultation period of 45 days, during which nine different subjects are going to be discussed, including things like the total number of re-issued casino licenses, employee welfare, and supervision of casino operations.

This isn’t going to be the first time the Macau authorities have increased their pressure on the gaming industry. In the past, we saw them dealing with the problem of illegal lending and unregulated money transfers.

This time, however, it seems that Macau regulators are clamping down harder on the entire casino business in the territory, including those businesses that are owned by foreign companies.

Macau is the world’s biggest casino hub in terms of revenue. Even in 2020, when Macau casinos stayed closed for several months, the territory still managed to generate decent gains.

Its 41 casinos generate revenue that’s several times higher than the one created by Las Vegas casinos, for example. Speaking of Vegas, many of Macau’s casinos are owned by companies based in Sin City.

The good news, however, is that fluctuations in the stock market are relatively common, albeit not so drastically. Still, it’s expected that the stocks will recover their value, especially if casino operators find some common ground with Macau regulators.

Such a scenario, actually, seems very possible, considering that the casino industry has been Macau’s golden goose for years. In fact, being the only territory in China where gambling is legal, Macau relies heavily on this industry.

That said, losing multinational casino companies due to new regulations wouldn’t do anyone good. For that reason, a fair compromise between the two parties is expected.