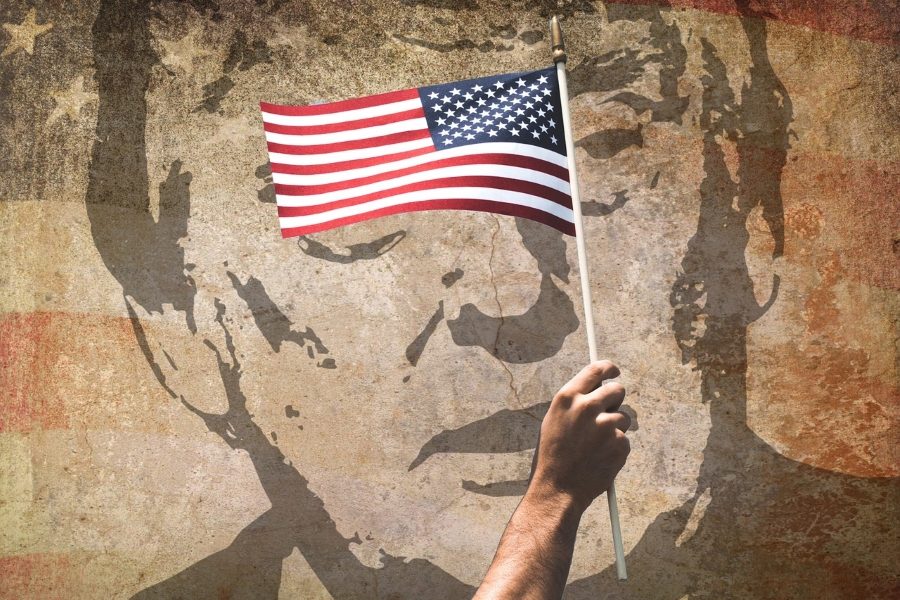 Formerly owned by former President, Trump Plaza is to be demolished in 2021. You have a chance to be the one to press the button. For that to happen, all you got to do is bid the highest bid at the auction.

The Trump Plaza demolition auction has already attracted a lot of media attention, with comedians like Jimmy Fallon talking about it in their shows.

However, the auction wasn’t meant to be a dig at the former President. Instead, the purpose of it is to raise money for charity. As announced by Atlantic City Mayor Marty Smalls Sr., the city is going to give all the proceeds from the auction to the Boys & Girls Club of Atlantic City.

Atlantic City is Auctioning the Demolition of Trump Plaza

Atlantic City officials have put an independent auction house in charge of the auction regarding the destruction of Trump Plaza. Bodnars Auction is the name of the organization that will take care of the auction, which has already started on the internet.

Anyone with a couple of hundred thousand dollars to spare can enter the online auction through this link. At the moment of writing, the highest bid is $28,000, with 11 people taking part so far. However, the Trump Plaza demolition auction has only just started this week, with more than a month left to go.

The auction will end on Tuesday, January 19, 2021, just 10 days before the previously-planned date of demolition. However, as confirmed by Atlantic City Mayor, the implosion of the 39-floor building (the 15th-highest building in Atlantic City) is going to be postponed for a couple of weeks. The most likely time for it to happen is mid-February.

The End of Trump’s Reign in Atlantic City

At one point, Donald Trump owned some of the most successful casinos, not only in Atlantic City but the entire country. However, those days are long gone, with the ex-US President offloading some of his New Jersey businesses, while others fell apart on their own.

One of those that belong to the latter category is Trump Plaza. Located on the iconic Atlantic City boardwalk, it was Trump’s first investment in the casino business. The year was 1984 when it was launched, just a couple of years after Atlantic City became East Coast’s gambling hub.

After the initial success of Trump Plaza, Trump’s Castle was opened. In, 1990, Trump and his associates decided on an even bigger project – the construction of Trump Taj Mahal. In fact, their ambitions didn’t end there. They launched Trump World’s Fair six years later.

At one point, almost half of all casinos in Atlantic City had something to do with Donald Trump. The problem was that they turned out to be each other’s competitors. When profits started dropping, Trump decided to sell Trump’s Castle (renamed Trump Marina in 1997).

For the other three casinos, he decided to file for bankruptcy. Trump Taj Mahal closed down in 2016 (reopened as Hard Rock Casino in 2018). Trump World’s Fair was demolished in 1999, and the same faith awaits the last remaining Trump-branded casino in Atlantic City.