Skip to content
Posted on November 14, 2022 by Grant Mahon 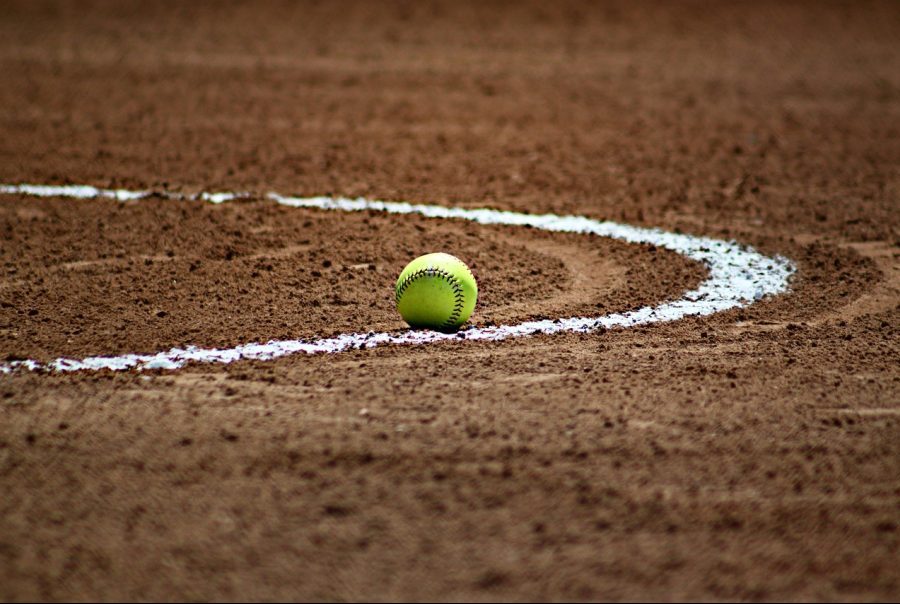 Mattress Mack has done something no one’s done before – he cashed out a $75 million sports betting win.

The Texas-based furniture tycoon won the mega-bet after backing his favorite baseball team – the Houston Astros – to win the 2022 World Series.

Led by Dusty Baker, the Astros beat the Philadelphia Eagles 4-2 in the series to win the Fall Classic. They did it despite going 1-2 down after the first three games.

Caesars Sportsbook Pays Out the Biggest Winning Ever

Our unwavering faith in our @astros was rewarded H-Town! Let’s shoot for two in a row. I’m so confident in the ‘Stros that I’m doubling down, and we’re doing an Astros Win it All Promotion again at @GFToday! Wonder what we can get with 11 million @CaesarsSports reward credits? pic.twitter.com/mpXH4qe4EE

Jim ‘Mattress Mack’ McIngvale has won a total of $75 million thanks to his favorite team. He did it by placing several bets on the Astros, wagering about $10 million.

One of those bets was a $3 million wager on the Astros to win the 2022 World Series back in March. He did it at the betting odds of +1000 at Caesars Online Sportsbook. What this meant is that Mattress Mack’s winning was $30 million.

The Astros won and McIngvale won the money, a big portion of which he’s planning to give back to his customers. According to the man himself, he’s going to give a refund to everyone who’s spent more than $3,000 on his mattresses during the Astros’ trophy-winning season.

Mattress Mack has only collected his 2022 World Series winnings from Caesars, but the odds for the next season are already up. The furniture show owner will be pleased to learn that his boys are favored to win the title once again.

The odds of the Astros winning the 2023 World Series are +550 at most sportsbooks and online casinos. However, some of them are giving the shortest odds to the Los Angeles Dodgers, the team that got knocked out of the MLB playoffs in round 1 this year.