Skip to content
Posted on October 15, 2022 by Grant Mahon 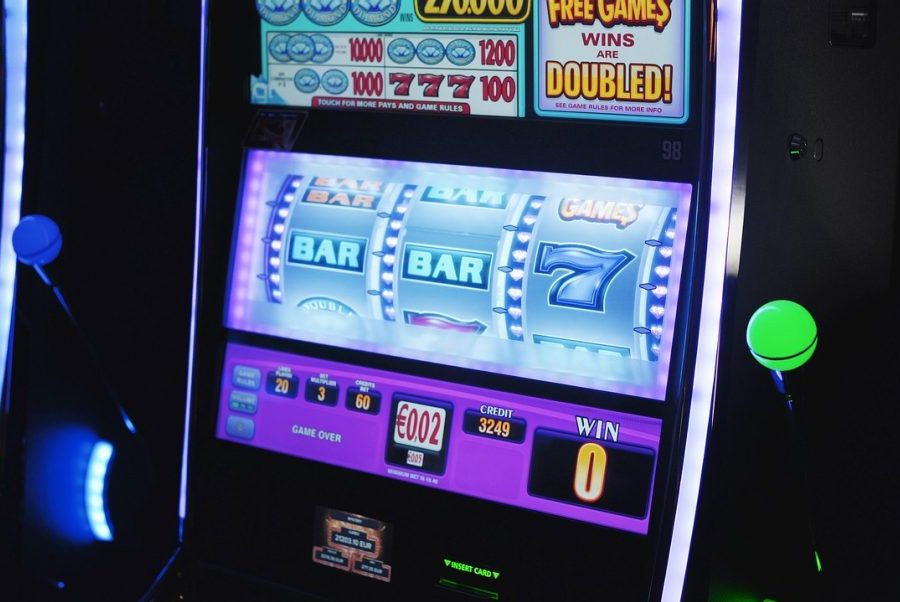 A lucky gambler won nearly $3 million on slots at The Venetian on the Las Vegas Strip. The exact figure is $2,835,768, which the lucky winner – who decided to stay anonymous – won after betting just $5.88, proving that seven-figure wins are possible even when gambling pocket money.

The gambler hit the jackpot playing a slot game called Dancing Drums Explosion at one of more than 1,800 fruit machines at the Venetian.

This win is one of the biggest jackpots in 2022 but is far from being the biggest win in the history of Las Vegas. In fact, there are dozens of gamblers who have won 10-times (or more) the amount of The Venetian player.

Biggest Fruit Machine Wins in the History of Vegas

Slots are the most popular casino games in Las Vegas. Players love them cause they’re fun to play and don’t require too much money, while also giving them a chance to win huge jackpots. And we really mean huge! There are some lucky slots players that have cashed-in tens of millions of dollars.

To prove our point, here are the top three biggest wins in the history of Las Vegas:

Megabucks is a progressive jackpot slot that’s turned a number of people into millionaires. This fruit machine doesn’t have its own internet version, but this doesn’t mean online slots players haven’t won millions.

On the contrary, in the relatively short history of online gaming, a huge number of gamblers have hit ginormous jackpots. The most notable examples are the following:

If all this jackpot talk has put you in the mood for online gambling, follow the link to see the list of the best progressive jackpot slots you can play in 2022.