Skip to content
Posted on January 16, 2022 by Grant Mahon 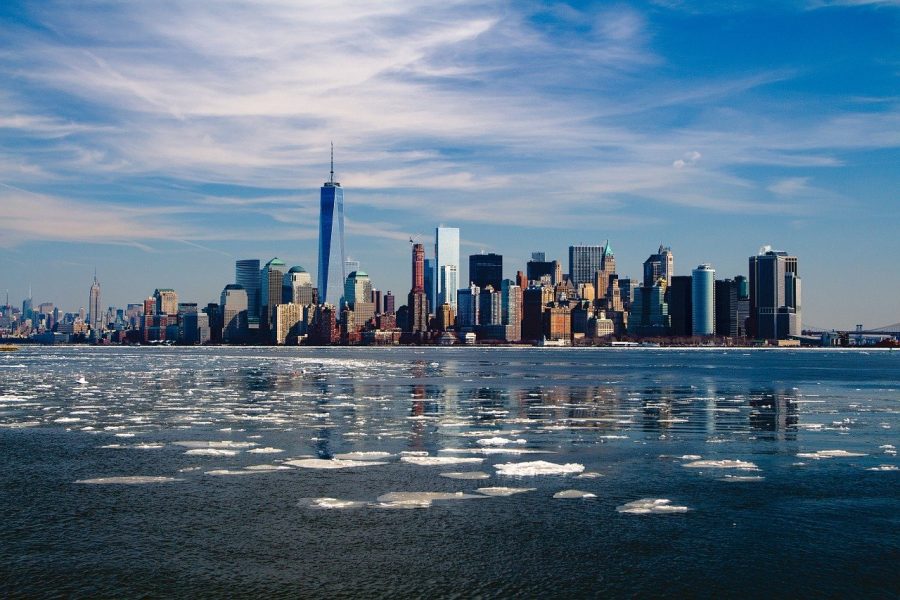 Online sports betting has officially launched in the state of New York. Starting Saturday, January 8, 2022, New Yorkers have the luxury to bet on sports using one of the state-approved betting apps or sites.

A total of nine sportsbooks have been given the operating license, however, only four have made their debut on day 1.

The sportsbooks in question are the following:

For these brands, making an early launch proved to be the right choice as the sportsbooks cashed in some record-breaking amounts during the first weekend of NY mobile betting.

According to data from GeoComply, betting volumes recorded in New York outshined those from other betting-friendly states. This includes two of NY’s neighboring states, New Jersey and Pennsylvania.

The total betting handle generated in New York within the first 12 hours of mobile betting is reportedly around $5.8 million. In comparison, bettors from Pennsylvania recorded a $2.3 million handle, while those in New Jersey placed a total of $2.1 million worth of bets.

We don't yet have full financial data, but based of geolocation transactions, New York will likely generate more tax revenue from its four legal online sportsbooks in their opening weekend than the state's retail books have made in their first two-and-a-half years of operation.

The fact that New York broke the record of other states is great news for the state government. Considering that operators need to pay a 51% tax to the state, it’s expected that New York is going to gain about $500 million from tax revenue.

The money is supposed to be used to fund education, addiction-battling projects, youth sports initiatives, and so on.

BetMGM New York to Launch Next

The four NY online sportsbooks generated record amounts during the first weekend, but we could see them doing even better in the upcoming weeks. This is because the Super Bowl LVI is on the program in February, which is the most popular sports event in the US, both among fans and bettors.

Big revenue figures are expected for the other sportsbooks as well. The remaining five sportsbooks are supposed to launch before the Super Bowl, with BetMGM being the first on the list. In fact, BetMGM is set to launch its NY internet sportsbook on Monday, January 17.

The other four – Bally Bet, Wynn Interactive, PointsBet, and Resorts World – are expected to launch by the end of the month.