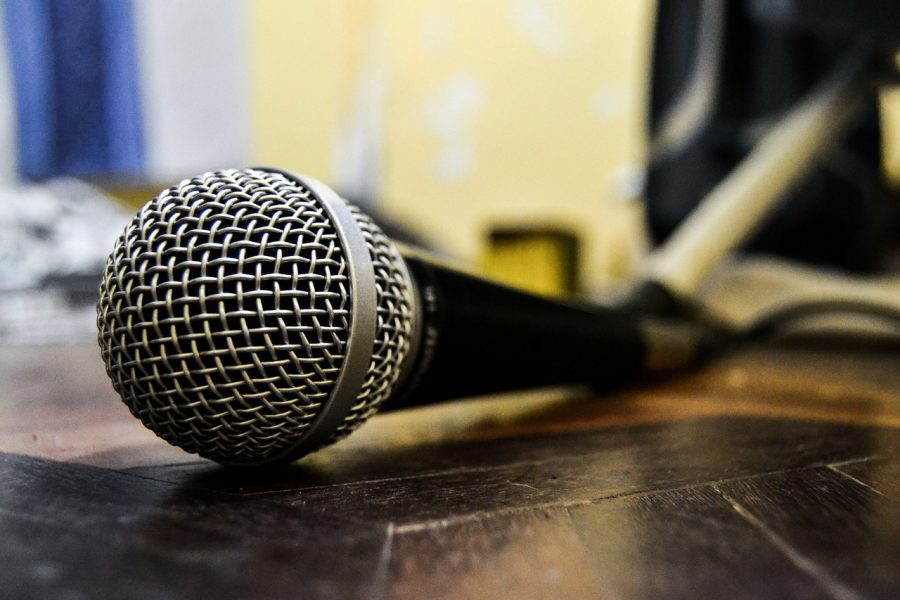 Canadian hip-hop artist Drake made the headlines by placing Super Bowl bets worth $1.3 million on the Los Angeles Rams to win the Lombardi, as well as on Odell Beckham Jr. scoring a touchdown and recording over 62.5 running yards. Drake won two of those three bets, making himself a profit of more than a mil.

He did it on the cryptocurrency betting platform called Stake.com. Despite having to pay out over $1 million, the company doesn’t seem to feel sorry. After all, the whole Drake saga made them famous around the world.

It worked so well for them that they decided to go one step further and get themselves a deal with the 4x Grammy winner. The story goes that Drake has agreed to be the host of a live show event called ‘Drake on Stake.’

Drake’s Live Show in a Nutshell

The collaboration between Drake and Stake.com is envisioned as a live event, in which the rapper would bet on sports and play casino games on live stream. The plan is that whatever he wins during ‘Drake on Stake’ would go to the viewers.

At the moment, it’s not clear when the even is going to take place, with Drake promising to share the exact date on socials. Further, we also don’t know whether it’s going to be a one-off event or a series of live shows, although the people from Stake.com did suggest the latter is more likely.

The company is planning to create a number of promotional videos featuring Drake, with the intention of introducing their brand to the North American audience.

Drake is not the only celebrity who’s signed a partnership deal with Stake.com. Former Manchester City player Sergio Aguero also became their brand ambassador after a heart problem made him end his professional soccer career.