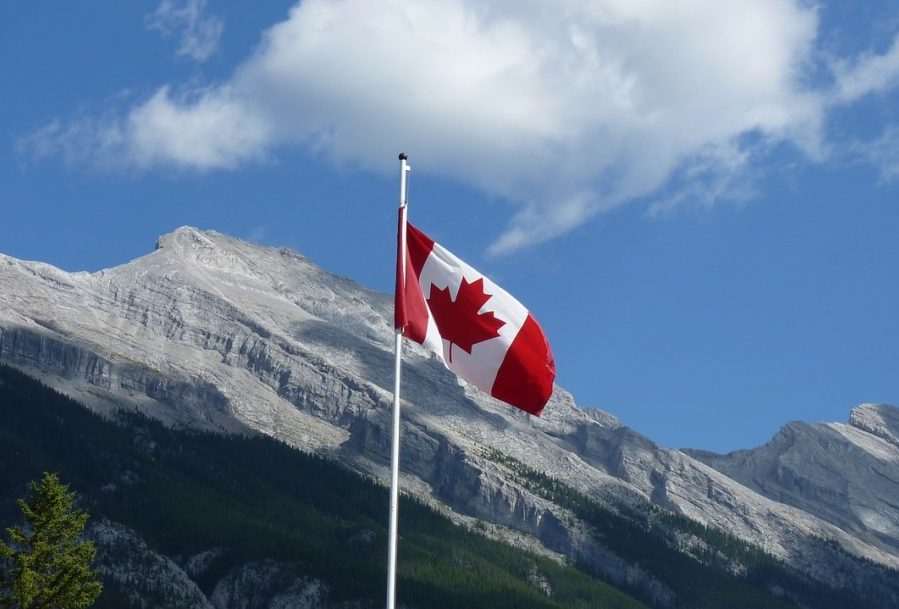 On April 4, 2022, online sports betting went live in Ontario. Canada’s most populous province now has a regulated internet gambling landscape, where 17 operators are allowed to do their business. One of those is DraftKings Sportsbook, which has gone live on Wednesday, May 18, some six weeks after most other Ontario betting sites.

From now on, Canadian bettors from Ontario have the luxury to bet online, as well as play internet casino games on the DraftKings platform. According to the company founder and CEO Jason Robins, this is a major landmark, which has the potential to take DraftKings to the next level.

DraftKings Not Worried About the Late Start in Ontario

Based in Boston, Massachusetts, DraftKings is an American company whose online sportsbook is available in 18 states in the US. Its online casinos – including the recently-acquired Golden Nugget Online Gaming (GNOG) – are available in eight US states.

Encouraged by its success in the United States, the company decided to spread its business empire over the northern border. The launch of DraftKings Sportsbook Canada, however, came one month and a half after the launch of its competitions.

It’s strange because, in the United States, DraftKings always wanted to be among the first to launch. It launched on Day 1 in New York, New Jersey, Arizona, Louisiana, Michigan, and Indiana.

According to Robins, the late start will not affect the company too much. In fact, the DraftKings co-founder believes that the sportsbook will perform better than expected. In fact, it’s already been doing better than what was projected at the start of 2022.

DraftKings Sportsbook launched in Ontario on May 18, but this brand had a presence in Canada for several years. What we’re talking about is the DraftKings daily fantasy platform which had been operating in Ontario’s DFS grey market.

The word to focus on is ‘had’ because DraftKings DFS is no longer available in Ontario. Due to the provincial gaming authorities asking operators to stop working in the grey area, DraftKings decided to suspend its unregulated DFS product for the time being. Once Ontario regulates the DFS landscape, it’s very likely we will see the return of DraftKings.