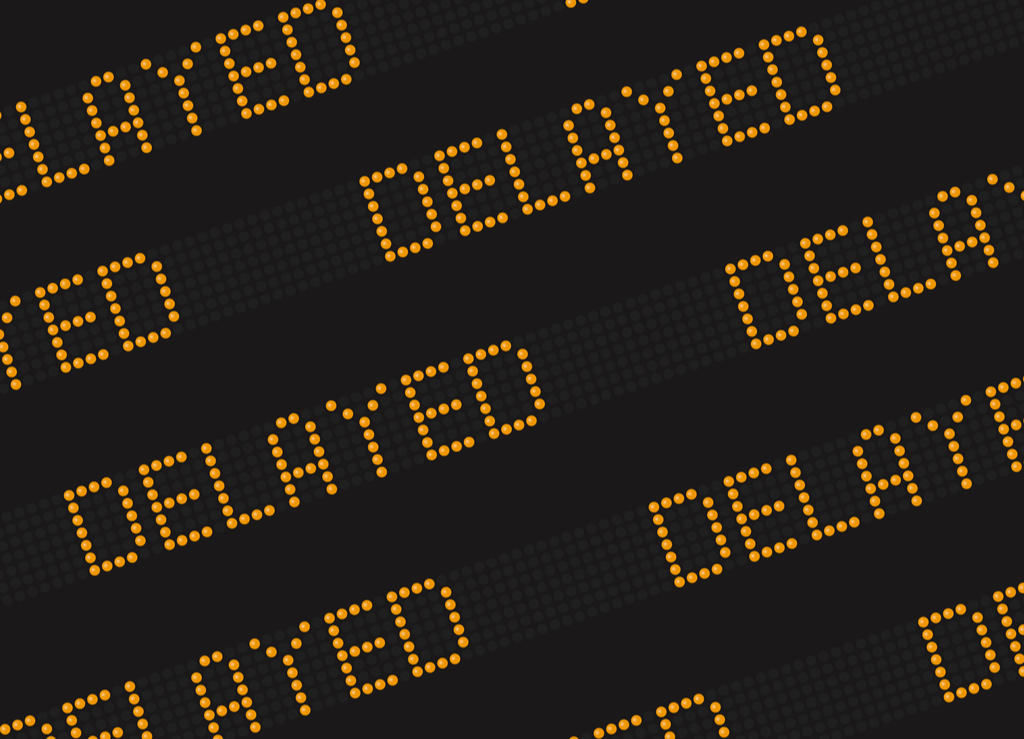 The US. Department of Justice has decided to postpone the implementation of the 2019 Wire Act Opinion by yet another two-to-six months.

DOJ’s Latest Memo Is Putting Everyone on Edge

A new memo issued by the Department of Justice ( DOJ) has delayed the roll out of the revised Wire Act Opinion in July. Instead, the DOJ would await a ruling in the New Hampshire case which it is leading against the state’s lottery. However, the enactment cannot exceed the deadline which is set for December 31, 2019.

So far, the DOJ has appeared adamant about the enforcement of the Wire Act Opinion which it voted and passed into a law earlier this year in January. Yet, nothing has happened since. This is the second time the DOJ has reneged on a deadline for the enforcement of the Opinion.
Previously, regulators expected to be dealing with the Opinion in April, but then it was pushed back for July 15. The cascade of changes has been occasioned by the mounting litigation that DOJ attorneys have been forced to deal with.

Why Is the DOJ New Opinion Challenged

The DOJ is trying to extend the meaning of the Wire Act to apply to all sorts of gambling and betting activities. This has been deemed a frivolous move by observers and business leaders. The real reason, some have argued, is the DOJ’s affiliation with casino mogul Sheldon Adelson, who has been a long-time opponent of any online gambling.

The latest Opinion on the Wire Act is dangerous to businesses and owners, because the DOJ wants to effectively criminalize anyone who has been running an iLottery since 2011. This goes against the grain of the then decision, which the Obama administration issued.

In the 2011 ruling of DOJ, the Wire Act was deemed not to extend to activities such as lotteries and casinos, but this is to about to change, or so the Department hopes. The arguments that former Attorney General Rod Rosenstein presented in January, 2019 aren’t exactly cogent and nobody is really sure why the Wire Act should apply to anything beyond sports wagers.

New Jersey has even taken matters in its own hands, launching a lawsuit against Sheldon Adelson in a bid to clamp down on the casino-owners’ ambitions to meddle in the iGaming industry.

Business Fighting Back to Avoid Prosecution

Lottery operators have every bit of reason to be contesting the decision as under the decision they would be turned into criminals liable to hefty fines and multiple years in prison. Avoiding prosecution will depend on a clearer language of the Wire Act Opinion.

States seem to be ready to accept the decision as long as it’s not ambiguous. It’s this ambiguity that has been the source of all of DOJ’s trouble so far. New Hampshire dismantled the Wire Act Opinion in a district court, arguing that the new legislation was too badly-defined to give any clear indication to businesses what their next move should be.

This was upheld by a judge, although NH didn’t receive anything more than a nod that the state’s original concerns were well-founded. In other words, no judge has yet said that the Wire Act Opinion has been made on the basis of no legal arguments, but this would probably not happen until states and DOJ clash in court over whether the Wire Act in its would-be new interpretation is designed to favor one specific party exclusively.