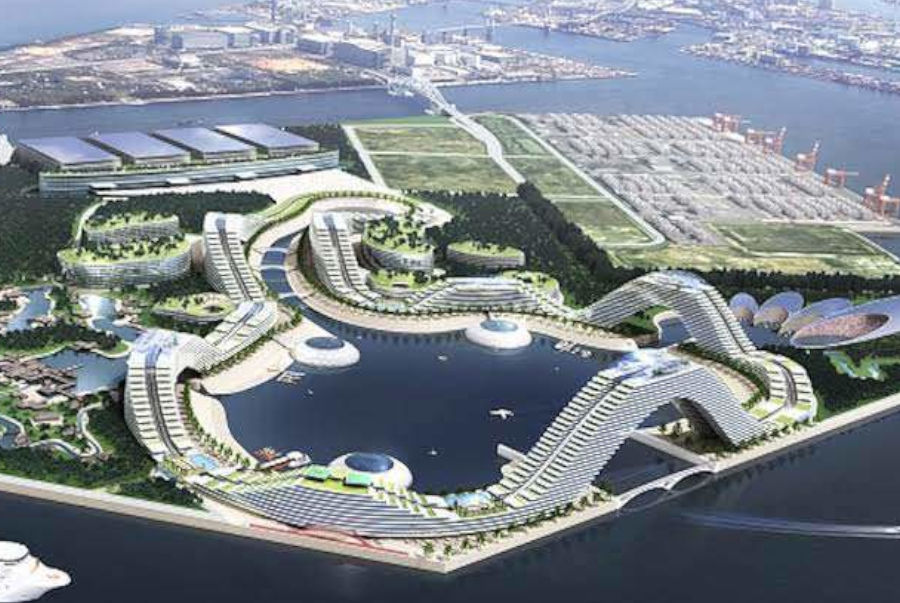 Despite the initial strong demand for hosting an Integrated Resort (IR) in Japan, only three local governments have expressed determined interest to host the future casino resort.

Japan’s Future Casino Resort is Down to Three Prefectures

After much deliberation in 2018, the Integrated Resort (IR) in Japan was finally approved by the government of Prime Minister Shinzo Abe. Admittedly, there was a lot of lobbying, though the support of the government seemed to be motivated by the future economic windfall for the country rather than anything else.

As soon as the news was announced, multiple prefectures started tentatively suggesting that they would be open to the idea of hosting the Integrated Resort (IR), which would in turn see three international brands open their casinos there.

After the Initial Excitement, Time for Some Impassionate Consideration

Now that the dust has settled and it has become clear that the IR wouldn’t be a reality until mid-2020s, the prefectures to openly express their determination to be part of the project have become fewer. Presently, only three entertain the idea of hosting the IR:

Overall, there are 47 prefectures and 20 major cities that are eligible for the development of the multi-billion project. According to Kyodo News Agency, after consideration, none other officials wanted to get involved with the IR project, citing public safety concerns.

It’s important to note that the Osaka Prefecture and the city of Osaka will bid together alongside the other two competitors. Nothing is carved in stone, though, as more companies are now entertaining the idea of developing the IR, although concerns abound.

Choosing a Partner and Building the Resort

As per the legislation that was adopted in 2018, in order for a prefecture to host the IR, it would need to choose a casino partner. Once they’ve chosen, lawmakers will have to submit their proposal to the national government for further evaluation.

Kyodo News also revealed other regions and cities that are reportedly considering to host an IR, including Nagoya (a city) along with Tokyo, Hokkaido, Chiba and Yokohama. Almost 20 other local governments have been cited as undecided on the matter.

Osaka has made the biggest progress so far with plans to start the application process by first identifying commercial partners that will help it successfully introduce the IR on its territory.

Meanwhile, casinos have not been twiddling their thumbs either. Hard Rock, a North American casino & hotel brand, has already revealed their model of a possible Integrated Resort (IR).