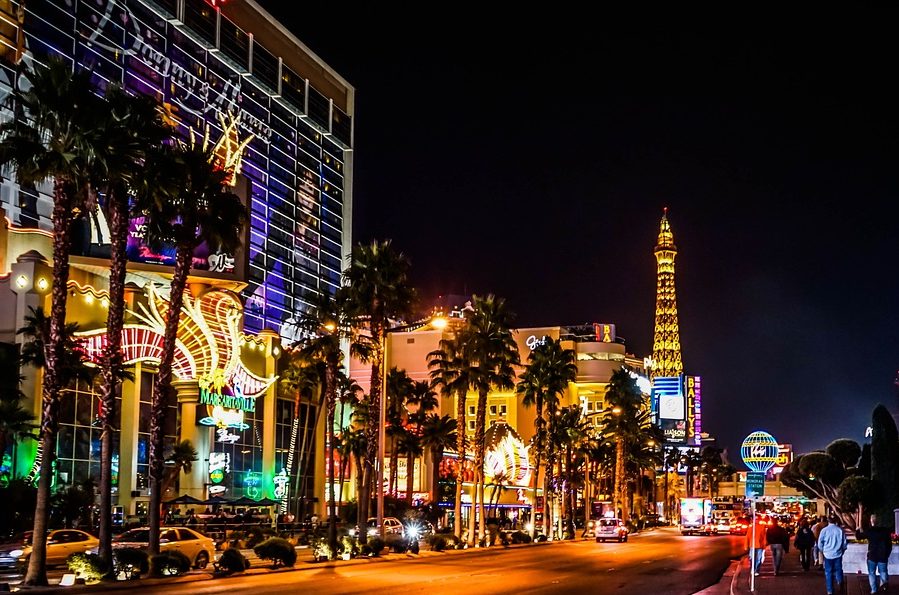 After 5 years and $4.3 billion spent on its construction, Resorts World Las Vegas is finally here! The most expensive resort in Nevada’s history had its grand opening on Thursday, June 24.

With 3,500 hotel rooms, 1,400 slots, and almost 120 table games, the 66-story resort is on the good road to becoming the #1 entertainment hub in Las Vegas. Apart from being huge, the resort is also situated in a premier location – on the Las Vegas Strip.

The complex has a number of high-end restaurants, bars, shops, and boutiques. For instance, there’s the Kardashian Kloset, a boutique that sells clothes previously worn by the members of reality TV’s royal family. There’s also a sexual wellness shop called Pepper, which employs licensed sexologists.

On top of everything, Resorts World Las Vegas is planning to provide top-level fun to its visitors, something that’s ensured through signing such superstars as Katy Perry, Celine Dion, and Carrie Underwood as its headliner musical acts.

A few days ago, visitors had the opportunity to get a glimpse of what expects them in the future. The 66-story complex opened its doors with a spectacular grand opening.

Resorts World Las Vegas let the crowd in at 11 pm on Thursday for the first time in its history. Judging by what we saw that evening, this seems to be the beginning of something beautiful.

Last night was one for the books! If you couldn’t make it, here’s what you missed. Thank you to everyone who celebrated our grand opening with us! We look forward to welcoming you all to Resorts World Las Vegas! pic.twitter.com/omBg4aQpVd

Among thousands of attendees, the Resorts World grand opening saw many celebrities, as well as some influential figures from the world of politics. Nevada Gov. Steve Sisolak was one of the dignitaries who held a speech at the grand opening.

The opening of a new luxury resort has certainly been received as good news among Nevadans. It comes at the right moment for the state that suffered heavily in 2020 due to the COVID-19 pandemic. Nevada, and especially Las Vegas, belong to states/cities that rely on tourism as their prime source of revenue.

The Las Vegas Strip had to wait 11 years for a new property to pop up. And it popped up in style! The most expensive resort in the city’s history has finally opened its doors. Located at the northwest end of the boulevard, the property is surrounded by several iconic Las Vegas buildings.

Circus Circus is just north of the new resort, Encore and Wynn are located a few hundred yards to the south. Trump International Hotel Las Vegas is also nearby, so is The Venetian. The Mirage, Flamingo, and Caesars Palace are also in its vicinity.

Advertised as a luxury resort, Resorts World Las Vegas hundreds of high-end rooms on offer, but also some relatively affordable ones. At the moment, it’s possible to book a standard room at $145 per night for mid-week stays.