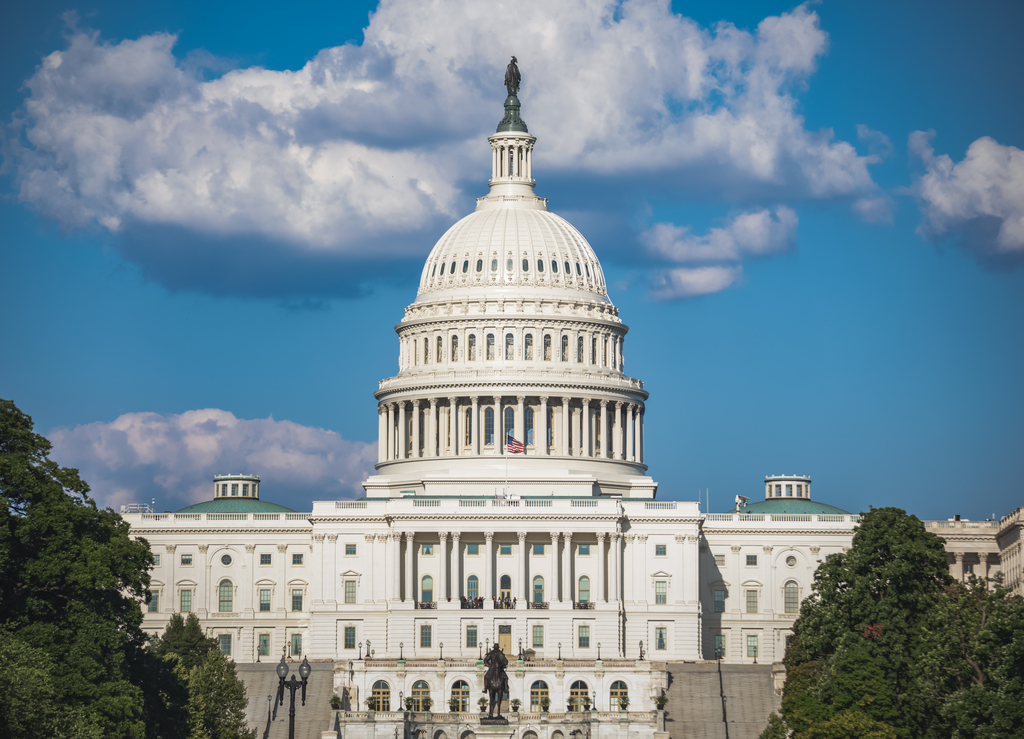 As a result of suspicious awarding of a sports betting and lottery contract in February 2019, Intralot may stand to lose rights to operate in Washington D.C. A lawsuit has been brought up with a court and a temporary refraining order has been issued.

Intralot, a Greece-based lottery operator, has had its contract as sports betting and lottery vendor suspended by a court in Washington D.C. The premises on which the contract has been suspended is a likely violation of federal laws and should the legal motion be successful, it would possibly overturn the deal completely.

According to Dylan Carragher, the person responsible for the lawsuit, the deal violates the Home Rule Act that applies to Washington D.C. According to Carragher, the current deal deprives residents of the District of Columbia from the right to choose from sports betting products that are fairly priced and offer them better value.

As a result, a temporary refraining order or TRO has been issued, asking Intralot to suspend activities while investigation is ongoing. According to Judge Joan Zeldon – who ruled in favour of Carragher – there was a substantial chance that the lawsuit will be successful, possibly threatening the entire deal with Intralot.

The dubious nature of the deal was brought into light when evidence surfaced that Intralot had provided the District’s CFO with a $109.7 million work contract as operators manager, putting all involved in a direct line of conflict of interests.

Speaking to iGaming Business, Intralot has denied all accusations, pointing out that:

“Intralot has been operating the D.C. Lottery under the existing partnership with great success for the past nine years. Having generated more than $500 million in net profit for the District of Columbia, it is one of INTRALOT’s most successful operations. The recently awarded contract was scrutinized and debated at great length before getting legislative approval on July 9, 2019. Regarding our local partner, VSC has met all of the requirements that the DC government has set forth, and is a contributor to the successes in this jurisdiction.”

However, VSC, the company in question, is run by Emmanuel Bailey who is also a big political sponsor. Fears that there may be some under-the-table power brokering came in February, when Intralot was awarded an extension of the contract without any public bidding process.

Councilman David Grosso called the deal outright rigged and a giveaway, pointing out that this way of handling the contract was in direct violation of established procedure.