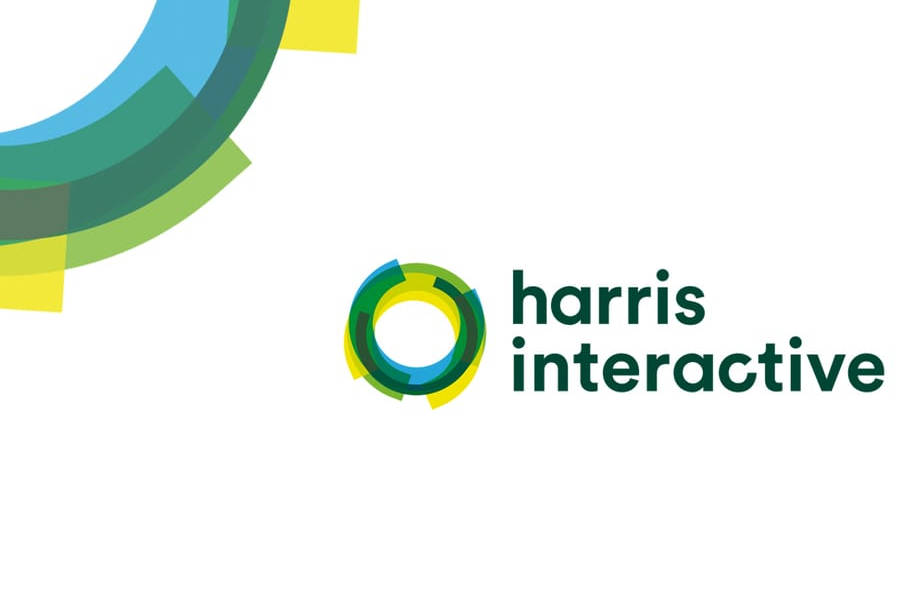 Limiting the exposure of people to gambling advertisement may actually lead to a downturn in the number of individuals who actually venture to place a wager, a new poll claims.

While the debate surrounding TV and online advertisement rages on, a new poll has emerged to support the “against-campaign” to certain extent. The numbers are much equally spread, though. According to the research, if there were a ban of gambling products during sporting events, fewer people would be tempted to place a wager.

The study was issued on December 6 and carried out by Harris Interactive, an intelligence firm. The report hinted at a newly-agreed deal between UK betting operators and broadcasters, asking companies to phase out their ads voluntarily during all live sporting events.

The findings of the research indicated that 81% agreed with the ban, although these numbers fell down to 66% when the people answering the questions identified themselves as gamblers.

Understandably, gambling companies would bear the brunt of such a measure with revenue more than likely to start dipping significantly. This comes at a time when the entire sector has been buffeted by a number of regulations – from shrinking fixed-odds betting terminals (FOBTs) to an increase in the gambling tax, and more.

However, as Mims Davies, the new Sports Minister pointed out, the government was tasked with bringing down gambling harm, not guarantee profits for the bookmakers.

Estimated 54% believed that shirt sponsorship should be prohibited and another 53% also said that advertisement around the field should be also stripped out and removed. Of course, this will bite into the revenue streams of sporting bodies as well, which makes the measure more difficult to clear.

‘We need a proper and constructive debate about #gambling #advertising. At a time when consumer trust is low, it would be unwise for the industry to ignore the hardening public and political mood around #advertising’ – Ian Angus, Programme Director for Consumer Protection pic.twitter.com/hHxmaFDGP0

The perception of gambling addiction was also interesting. According to the people interviewed, they thought that the statistics indicated an increase in the number of problem gamers. However, this is not entirely true. The number of active gamers in the United Kingdom has fallen, although the level of problem gamers has kept relatively intact.

Now, more adolescent individuals are also exposed to gambling advertisement, with the number raising to 450,000 of children who are not of the legal age to gamble yet having placed a bet a week prior to a survey-interview designed to gauge the spread of underage gambling.

Pushing with more drastic measures to uproot the threat of problem gambling inherent to advertisement, if such is indeed established, would require a united public front. However, as the numbers indicate, there is still division on whether more restrictive measures should be introduced.

The industry needs to do more to demonstrate to the public they care about the lives of their customers.

Harris’ report indicated that while the public would be welcoming the eradication of problem gambling, to the majority of people, the issue remains an ever-present ailment that cannot be simply chucked away.

To change public perception of the industry and bring down the number of problem gamblers, the industry would need to make sacrifices to prove its good intentions.