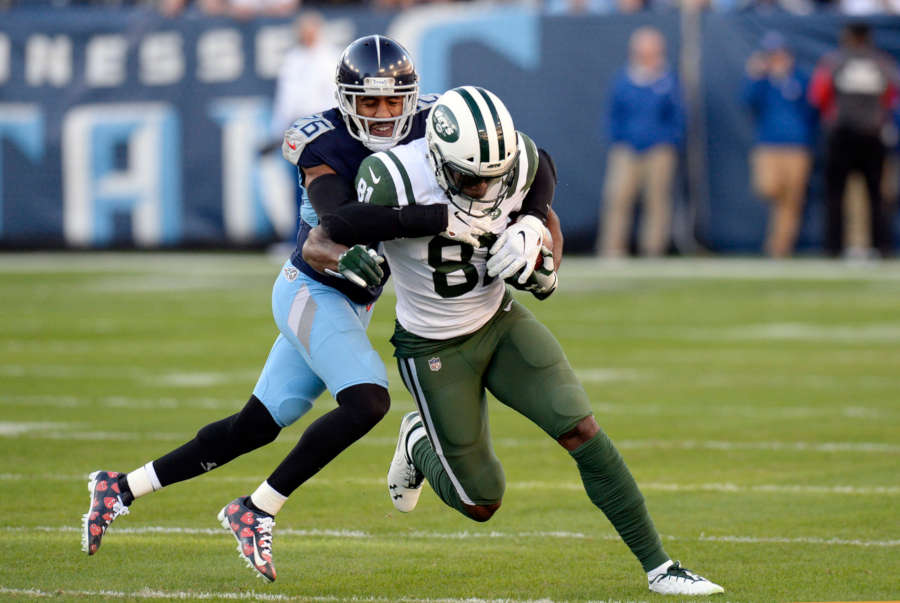 New Jersey is inching closer to $1bn in total handle since it launched sports betting. An impressive number in itself, the state has come a long way since the activity was introduced officially back in June 14, 2018.

Since it opened to sports betting, New Jersey has been a leader in the United States. Customers from the state have been disbursing generous amounts, wagering a total of almost $331 million in November alone, with the total handle now soaring all the way to $928.1 million, similar to the gambling revenue in the state back in October. At this pace, the $1-billion threshold is not too far around the corner, although the numbers could slow down during the Christmas holidays.

According to the New Jersey Division of Gaming Enforcement (NJDGE), the total amount of bets went up nearly 27% in November, compared to a month before that. In October, the handle stood at $260.7 million, an impressive amount eclipsing neighboring states in full.

In November, the gross revenue stood at $21.2 million, doubling the previous handle for October. September was still by far the most successful month for the state, though, with the handle standing at $23.9 million and surpassing both October and November.

Digital betting stood high in November as well, with 72.1% of all bets placed using a device rather than going to a bookmaker in person. Speaking of bookmakers, DraftKings led all competitors with a total revenue of $7.2 million in November, which outpaced the previous results by almost a 7-percent margin.

DraftKings‘ revenue is impressive as it accounts for a third of the state’s total, which make it the most grossing bookmakers in New Jersey and the United States. However, the company is being quickly caught up on by William Hill and Ocean Resort, which doubled their own revenue.

November was a history making month for the FanDuel Sportsbook. We doubled revenue versus October and we were the first legal sports betting operator in the United States to pay out future wagers early on Alabama winning the college football national championship. -FanDuel

FanDuel came the closest to challenging DraftKings’ own results, with the bookmaker hitting $7 million, again – double from the October handle ($3.5 million). DraftKings is far from done with expanding its offer. A newly-minted partnership at Resorts Casino in November will also contribute for the good performance of the operator.

FanDuel is also quite happy with the achievements, as the company called it a groundbreaking month. Other companies also had a good go at it, with a number of companies improving on their results, and a few turning a loss:

SugarHouse Sports Book also posted quite the significant sum with the amount reaching $1,521,295 whereas playMGM and 888 Sportsbook have been posting rather more modest amounts. However, this has been a first month for SugarHouse under the Monmouth licenses following the cession with Golden Nugget.