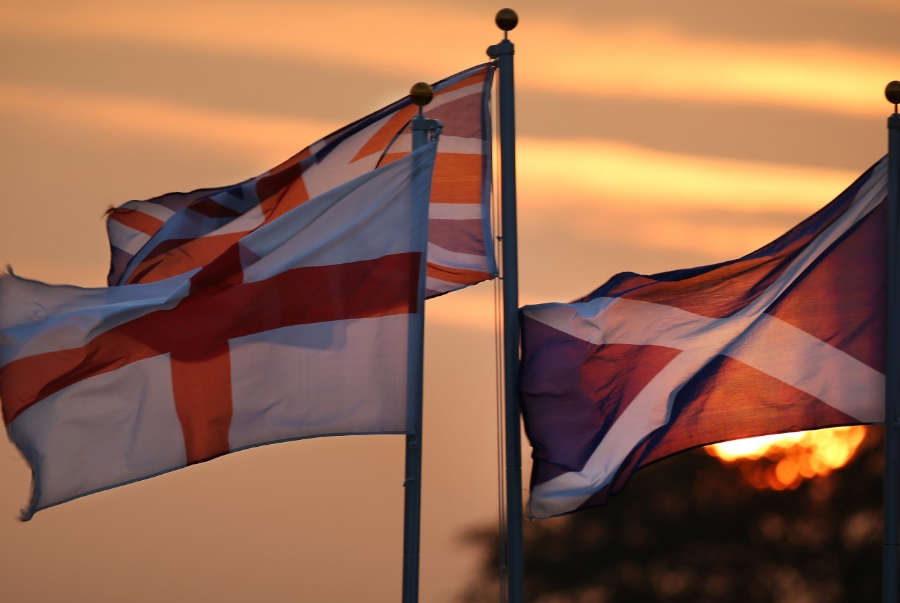 The UK Gambling Commission, the country’s regulator, has released a new set of rules and measures intended at better regulating the industry and protecting individuals from gambling harm.

The UK Gambling Commission is the UK’s governing authority when it comes to iGaming, land-based gambling operations, sports betting, bingo parlours and poker cardrooms. The watchdog’s remit extends to issuing and enforcing regulations as well as investigating and issuing penalties to wrongdoers.

The Commission announced a new set of measures focusing on protecting consumers from various age groups by demanding from operators to identify individuals who register faster, ultimately for consumer’s best interest.

In one of its latest surveys, the UK Gambling Commission revealed that the number of child gamblers quadrupled. The worrying trend has been reason enough for the country’s governing body to seek a way to bolster security measures when it comes to preventing underage gamblers from participating.

One such way, the UKGC believes, is by slashing the 72 hours grace period given to casinos to carry out verification checks confirming the identity of gamers. Up until now, customers were allowed to deposit funds and play, but not withdraw without proper verification. Here’s what UKGC Chief Executive Neil McArthur had to say:

These changes will protect children and the vulnerable from gambling-related harm, and reduce the risk of crime linked to gambling. They will also make gambling fairer by helping consumers collect their winnings without unnecessary delay.

Some industry leaders have applied the measure indiscriminately asking from players to verify their identity and address before they can proceed with gambling activity of any sort. Under the latest changes, the operators will have to conduct these mandatory checks before users can:

In other words, even the so-called free bets, free play and free spins are off limits for individuals who haven’t confirmed their identity. The Commission also requires all customers to be registered and confirm their identity before they can access even the free play version of any game.

Toughening Up on Identity and Criminal Activity

By introducing the new set of measures, the UKGC is hoping to effectively slash some of its own workload by creating very clear rules whereby operators and customers will be fully-informed what the depositing and withdrawing procedures are.

In the official press release, the UKGC wrote that 15% of all complaints regarding customers withdrawals were linked to operators requesting additional information from customers before they clear a transfer.

No such miscommunication will be possible once the new rules hit. The new measures will also help with keeping the national self-exclusion scheme, GamStop, in line. GamStop has been coming under additional scrutiny after BBC investigators confirmed that the system can be gamed rather easily, too.

Not least of all, operators must be readier to turn gamers from their betting shops, casinos and card rooms, after they’ve established that a person