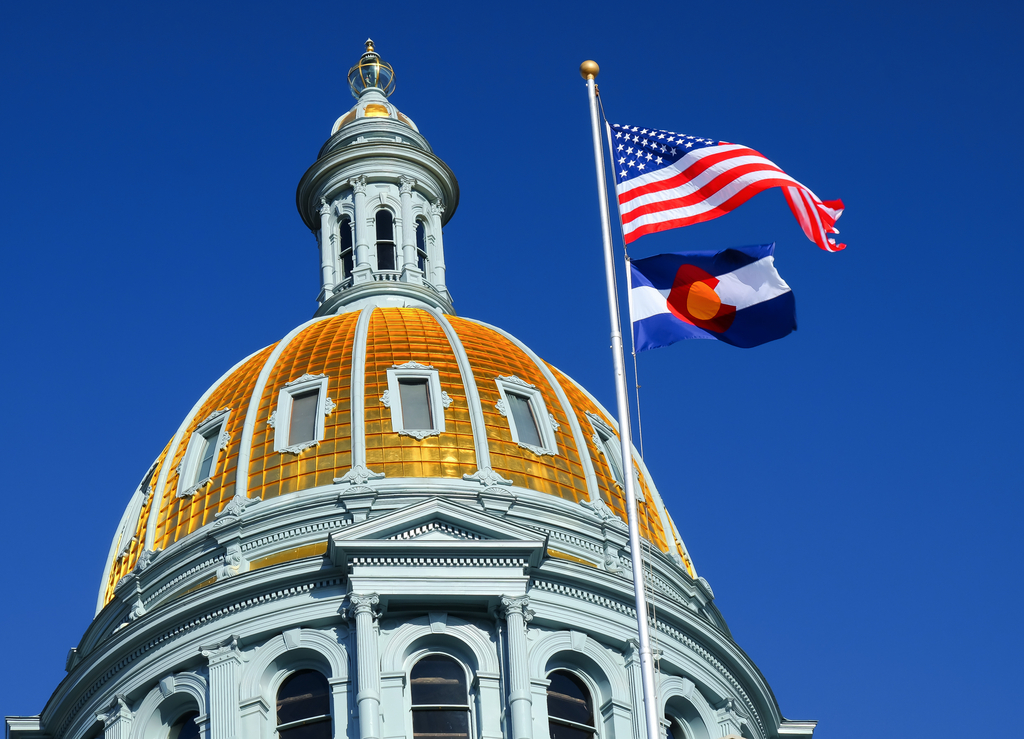 Colorado is making a dash for legalizing sports gambling. On Thursday, April 18, a bipartisan sports betting bill was introduced in the lower house.

Colorado is on its way of becoming the next state to legalize sports betting or so the first signs suggest. Last Thursday, a new draft bill appeared in the Colorado House. With the legislative session nearly over now, the bill is making a bold dash for the finishing line.

To get there, this new draft will need to be vetted by both the House and the Senate and finally head to Governor Jared Polis for a final approval. Each step of the way can be treacherous. For example, online poker almost made the cut in 2018 in Michigan when the outgoing Governor decided to kill the bill at the finishing line.

A Bill to Usher in Sports Betting Quickly

If the bill is passed successfully as many as 17 properties will start offering wagers. Those would be mostly casinos in towns such as Black Hawk, Central City and Cripple Creek. There would be 17 licensed issued to land-based properties and 17 that would go to anyone who wants to operate an online sports betting business.

Rep. Alec Garnett, a Democrat, has said that Colorado’s lawmakers were now focusing on completely eliminating the black market and taxing legal operations instead. Colorado is not all-too liberal in their approach to the issue.

For example, sports betting has been legal in the state since the 90s, but it has been kept within the borders of the three aforementioned mining town. This hasn’t dissuaded established brands from investing, with Twin Rivers saying that it would purchase three casinos and the licenses that go with them.

HB19-1327 is only now starting to gather momentum. Th time is limited, though, and lawmakers will have to move quickly.

The proposed draft bill will tax existing operations at 10% on the net proceeds. Only owners of casinos in the three aforementioned cities would be allowed to have land-based, online or both operations. The industry will be regulated by the Gaming Control Commission which would oversee the entire segment if the bill passes all legal hurdles successfully.