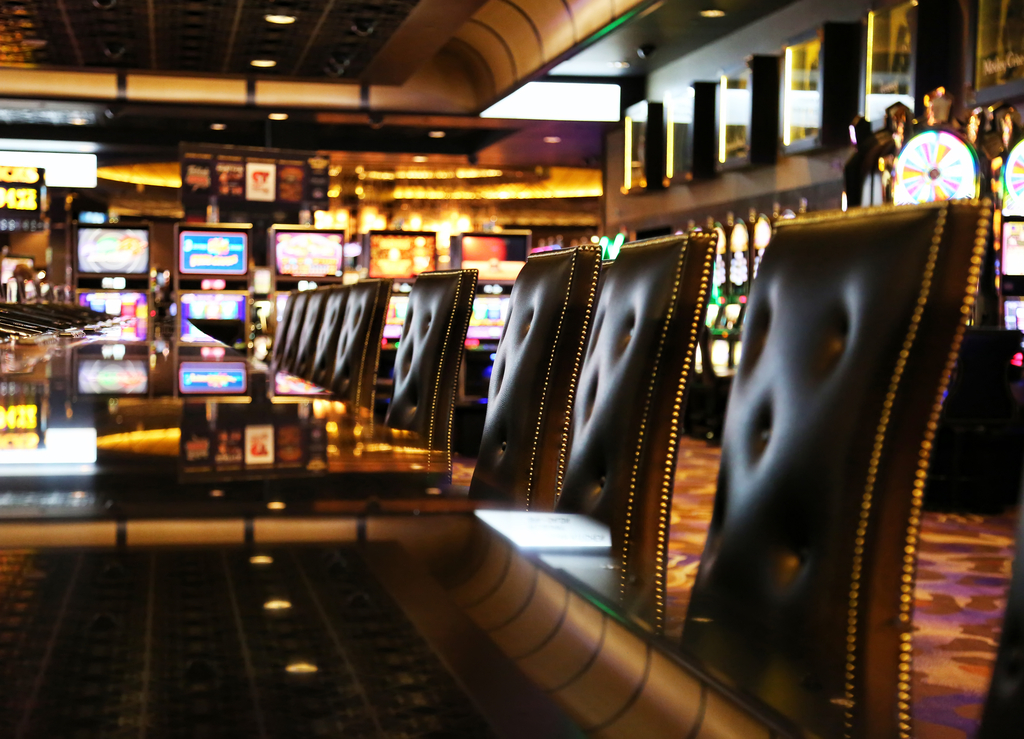 Florida is still tip-toeing around the idea of fully legalizing sports betting with talks beginning during last November’s election and Amendment 3. Voters finally have the power to authorize new gambling venues, but this would take significant effort.

Will Florida Get Sports Betting in 2019?

The talks mark a success in a bottle-neck that has had the Seminole tribal gaming facilities strangle any previous attempts to expand or include sports betting. Not only that, but the Tribes and the state may be coming closer to creating a new compact much like the one that expired back in 2010 that gives Seminole exclusivity on gambling verticals.

The meeting was described as cordial with the Tampa Bay Times reporting closely on the summit, citing lobbyist Nick Iarossi who said:

The governor spent over an hour intently listening and asking questions to better understand the pari-mutuels and issues related to the proposed compact.

Planning for the Future – 31 Years of Understanding

A new proposal may now be on the cards with a 31-year agreement being discussed. When the previous deal was struck, it took legislators 20 years to come up with a solution for everyone to agree.

The toughest nut to crack has always been the Seminole Tribe casinos that have insisted on exclusive rights. It’s similar today with Florida continuing to operate without a new compact while the tribes grow impatient and continue to contribute to the state’s coffers, estimated at $350 million.

This is money that Florida doesn’t want to lose, even though lawmakers already drafted a budget that excludes these contributions.

While there has bee divisions in the past and much traction, things seem to be finally smoothing out with talks about future expansion of iGaming and sports betting operations in the state.

The Seminole recently contested the issue of allowing certain facilities to operate player-banked games, thus allowing such venues to circumnavigate the tribes’ exclusivity rights over the segment.

Not Everyone Is Happy about Sports Betting

The naysayers have spoken. At the beginning of April, No Casinos in Florida, a non-for-profit group, sent a letter to Florida House Speaker Jose Oliva and to Senate President Bill Galvano, stating their opposition to legalizing sports betting and expanding it across Florida.

Interestingly, companies such as Walt Disney and Seminole have also spent copious amounts to make sure that casinos don’t arrive to the state. Yet an expansion t the present moment appears hypocritical.

Disney is also running sports betting shows through ESPN, a company that it owns. Florida’s gambling and sports betting are indeed contentious issues