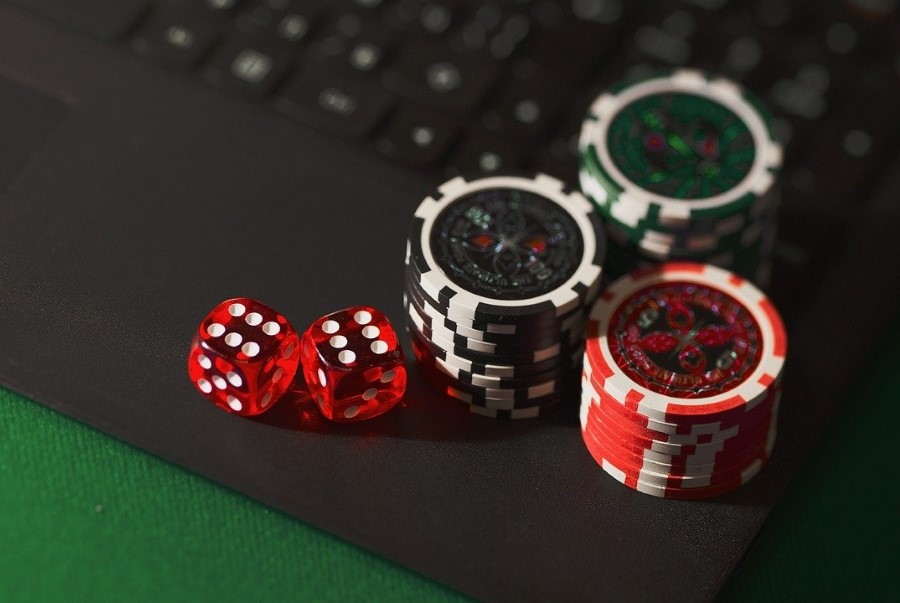 Earlier this week, the online poker platform GGPoker announced its investigation on the use of real-time analysis (RTA) has concluded. Following the results of the investigation, the company decided to ban a total of 40 accounts, 13 of which had their winnings seized. The total amount of money seized from those accounts is $1,175,305.43, all of which will be returned to the players who fell victim to the RTA-using players.

One of the players who’s found guilty of using the RTA is the German player Fedor Kruse. Even though the poker platform did not mention its name explicitly, it’s almost certain that he’s lost all of his recent winnings as a result of the GGPoker RTA investigation.

The player who made a name for himself playing Call of Duty on Stream has been playing big-money poker lately on the GGPoker platform, with stakes as high as $200/$400. And he won most of them! Unfortunately for him, it wasn’t his poker skills or his luck that brought him the fortune. Instead, it was an RTA tool that he nicknamed the Dream Machine.

The Story Behind the GGPoker RTA Ban?

As per the rules set up by the GGPoker platform, it is forbidden to use any sort of RTA software. Players know this, so using such tools is going to result in account suspension every time GGPoker notices it.

“At GGPoker Network (‘GGPN’), we firmly believe Poker to be a battle of wits that is meant to be experienced without the use of any Real-Time Assistance (‘RTA’) whatsoever. To this end, we were among the first to prohibit heads-up displays, and we have been quick to ban players in the past that were using prohibited software.“

The problem is that figuring out who’s using it is not easy. However, since recently, it seems that GGPoker has cracked the code, as evident from the fact that 80 players have found guilty of using the RTA, half of which ended up with their accounts suspended.

GGPoker is definitely an enemy of RTA, but many poker players believe it should be the case. For many people involved with online poker, the use of real-time analysis is not a form of cheating. They argue that the use of RTA is no different from having a rules book by your side while playing.

How it works is that the RTA is actually a database of pre-solved poker hands, with literally thousands of potential scenarios. The software gives the player an opportunity to compare the hands similar to the one that’s currently on in the game. This way, the RTA can give the player an edge over others.

The solution to prevent predatory behavior is to keep inexperienced players separated from experienced players in cash games. To do that, PokerStars has created Active Waiting Lists, which should prevent poker experts from robbing newcomers of their money. How it’s meant to work is that in order to be allowed in a waiting list, a player needs to have played games with the same stakes.