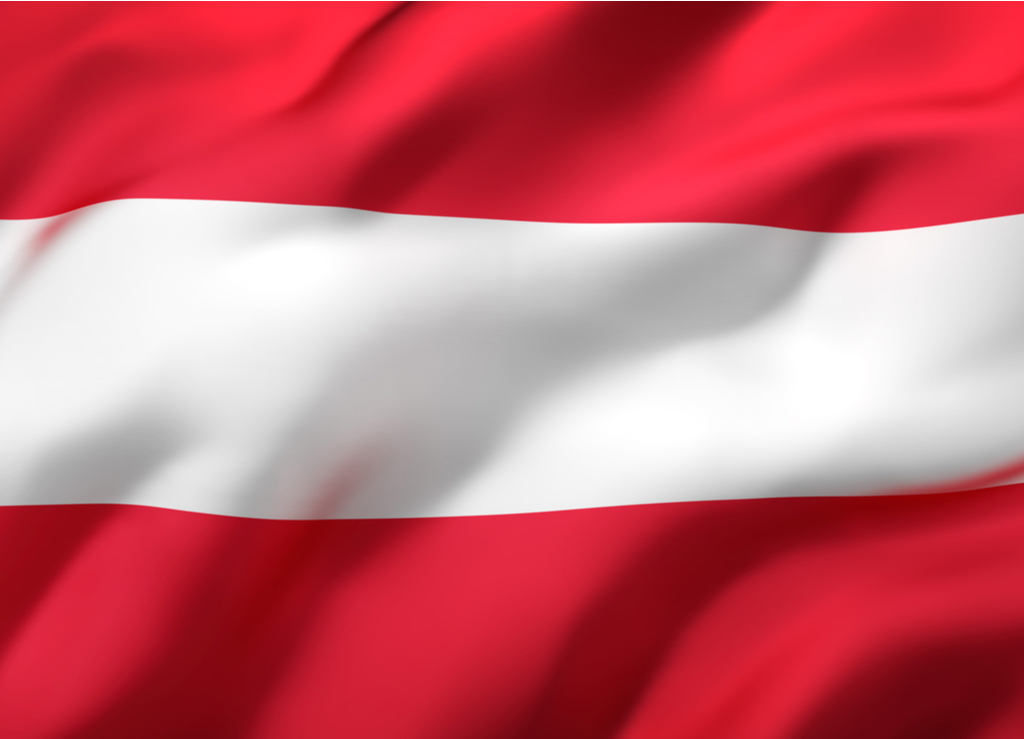 A trade group has called for the end of monopoly in Austria, specifically targeting Casinos Austria.

Does Austria Have a Gambling Monopoly?

Austria has called for an end of monopoly in the iGaming sector, and specifically Casinos Austria’s tight control over the industry. The appeal has been made by the leading gambling trade group in the country, The Austrian Association for Betting and Gambling (OVWG) .

The OVWG expressed concerns over Casinos Austria’s CFO Peter Sidlo and specifically his participation as a district councillor in Vienna from the Freedom Party of Austria (FPO). Not least of all, Mr. Sidlo is also a shareholder in Novomatic, one of the largest developers out there.

Both Sidlo and Novomatic have denied to have benefitted in any way from the councillor’s position and connections in politics.

The OVWG acted after the Economic and Corruption Prosecutor’s Office (WKStA) carried out raids as part of investigation looking into alleged links between politicians and the gambling business.

Responding to these developments, the trade group said that Austria needs to re-consider how gambling business operates in the country and that Casinos Austria need to lose clout by liberalizing the market and allowing more actors to join.

“On the one hand, this concerns the multiple function of the Federal Minister of Finance as the supervisory authority, licensing body and co-owner. On the other hand, it is an unjustifiable fact that there is only one national online gambling license, which also raises significant concerns about its compliance with EU law.”

Not least of all, Mr. Sildo’s appointment has been perceived as an appointment designed to exploit his connections in politics.

The OVWG also cited Denmark as a great example of how an industry should operate, both in terms of transparency as well as player protection measures. Specifically, the trade group argued that Denmark didn’t limit the number of licenses, for example, but rather, the country introduced very high customer protection and licensing standards in the first place.

Operators Need to be Supervised by the State

The necessity for a more liberal system is to guarantee that competition strives to meet the standards set out by the government, the OVWG has specified.

However, in the absence of high licensing standards, and the power concentrated in the lottery and Casinos Austria, there is little opportunity for a meaningful change to follow.

Earlier, the European Court of Justice issued a ruling that Casinos Austria was at odds with European regulatory measures in the gambling industry. Specifically, the court said that there was a clear absence of a competitive procedure to justify how the company has obtained its license.

While ‘European meddling’ has been a common dismissal of Brussels trying to tell member states how to run their gaming industries, even countries traditionally thought of as protectionists have been liberalizing their markets, including France.

European Union commissioner for financial services, Michel Barnier has long been calling for harmonization of European directives, and gaming is specifically an area where Austria needs to become more liberal in.