Skip to content
Posted on February 21, 2019 by Carmen Thompson 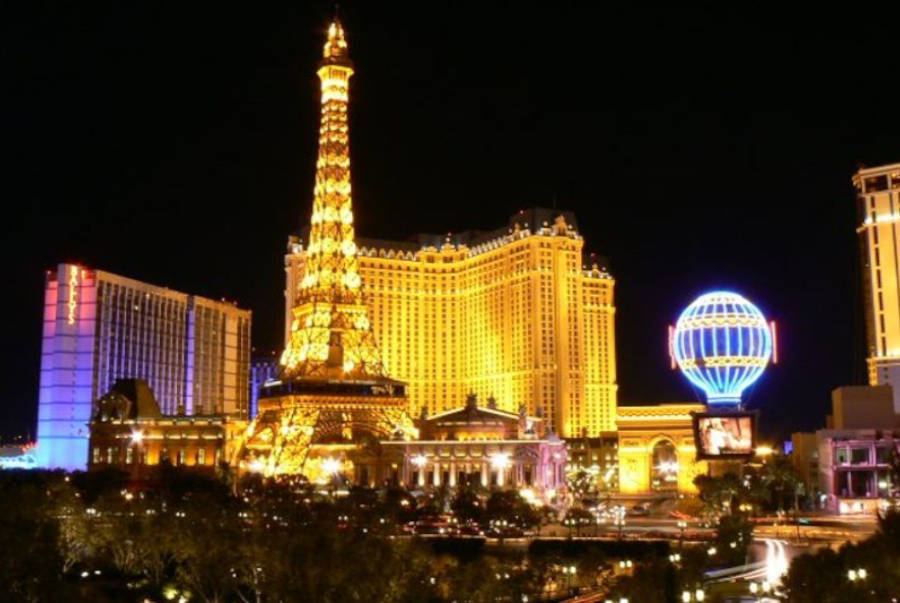 William Hill is moving forward with its expansion in the United States. After scouting out new opportunities in Iowa, the operator secured its position in Nevada with yet another auspicious partnership with Golden Entertainment.

Back in October 2018, William Hill and Golden Entertainment entered into partnership, eyeing new opportunities for growth and securing their respective businesses. What better way than pooling efforts?

Another property is in the works which will be arriving later in March at The STRAT hotel. Meanwhile, William Hill is quite familiar with Golden and the company has been operating various kiosks for it.

Estimated 80 kiosks are run by William Hill but originally owned by Golden Ent. This includes third-party operators that are running the activities independently from casinos and sportsbooks.

William Hill U.S. CEO Joe Asher was happy with the latest partnership between the companies, commenting:

The addition of the four new casino resorts marks an exciting new chapter in our relationship with Golden Entertainment. We look forward to working together to offer sports fans an amazing experience for many years to come in Nevada and elsewhere as opportunities arise.

A similar sentiment was expressed by Golden Entertainment Chief Operating Officer Steve Arcana who had the following to add:

We are excited to continue expanding our relationship with William Hill, which has a proven sports wagering platform not only in Nevada but around the world. We look forward to growing our business in Nevada and other jurisdictions through this partnership.

William Hill’s footprint in the United States is strong. While the operator is still committed to Europe and the United Kingdom, the toughening regulation at home has incentivized William Hill to seek a more diverse portfolio around the world.

More interestingly, the company teamed up with the Prairie Meadows Racetrack & Casino to provide sports betting opportunities in the United States, even though there was no indication that Iowa might soon have a legalized industry.

This might be about to change with a new bill that was introduced just this week and endorsed by Senator Roby Smith.