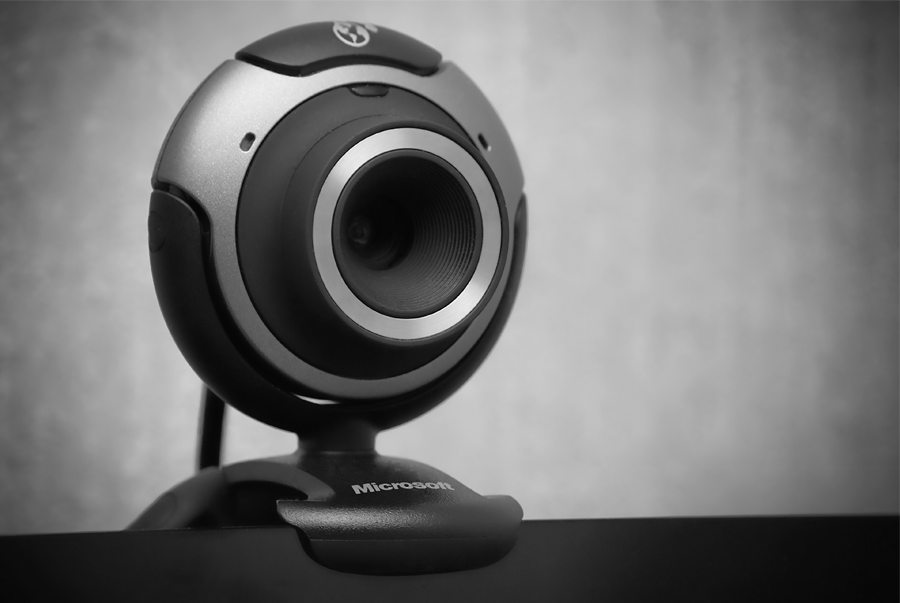 Live dealer casino games are some of the most popular titles in the market, providing players with the chance to interact with dealers in real time just like they would in land-based casinos. More and more players around the world are logging on to live casinos every day, and Evolution Gaming expects that trend to spread across the United States. That’s why the leading live casino games developer has opened up its first American-based studio in New Jersey.

The new studio from Evolution Gaming is where live casino games will be broadcasted to players across America. The live dealer table games will be accessible from both the desktop and mobile devices of players in states where online gambling is currently legal, such as Nevada and New Jersey – and, soon, Pennsylvania. It will be the 10th studio of its kind around the world, but the first one to be based in the United States.

There will be ten table games broadcasted from the live dealer studio at first. These are likely to include classic games like blackjack, roulette and baccarat. As time goes on, the studio will accommodate other types of tables, which will likely be more niche titles like double ball roulette and blackjack switch.

Since legalized sports betting is on its way to New Jersey, Evolution Gaming’s live dealer studio will cater to that development, as well. There will be live tables that are dedicated to live sporting events.

An example of a live sporting game is Evolution Gaming’s Football Studio, a simple hi-low card game that is linked to high-profile games. While dealing out the game, the dealer commentates on soccer matches in real time to keep players up to date with all of the exciting sports action. However, since football is not as popular of a game in America as it is in Europe, it is likely that the live sporting events that are broadcasted from the new Evolution Gaming studio in New Jersey will concern sports like basketball and American football.

While the live dealer studio has only opened recently, this move has been in the works for quite some time. It was back in 2013 that Evolution Gaming gained Preliminary Waiver Approval from New Jersey lawmakers, having anticipated that online gambling would become a hugely lucrative market in the states.

According to Martin Carlesund, Chief Executive of Evolution Gaming, the company has been keeping its eye on the American market. So, careful consideration has been given to opening up a live dealer studio in New Jersey, and the venue is likely to be a big success.