Skip to content
Posted on December 29, 2022 by Grant Mahon 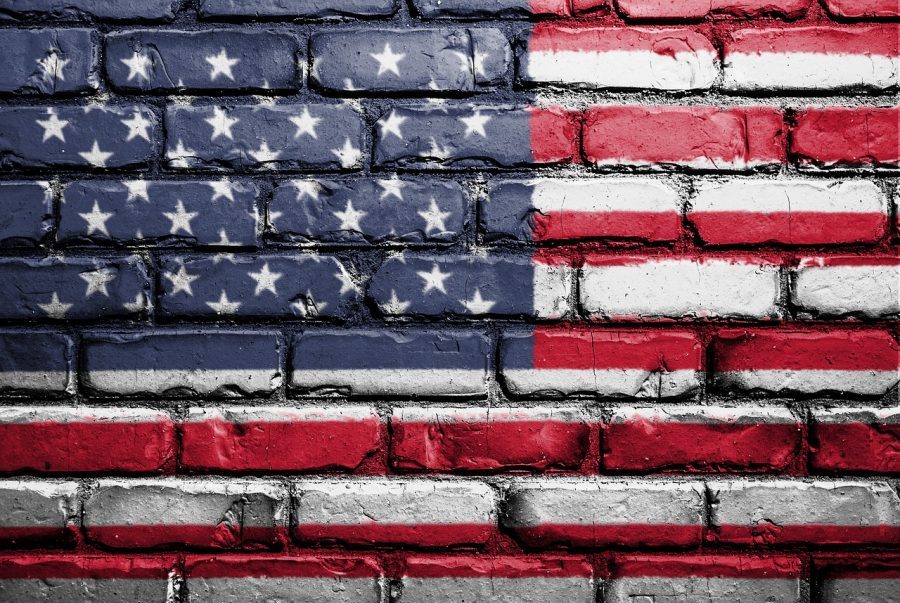 However, those states are cashing in a lot of money from gambling tax, which could inspire lawmakers from the other 44 states to start thinking about following their path. So, which state is likely to say yes to online casinos in 2023? We think it might be New York.

The COVID-19 pandemic wreaked havoc on New York’s economy, which is why its lawmakers changed their stance toward online betting. They made it legal in 2022, which proved to be a fantastic decision.

Back in November, various media outlets reported that the state has already cashed in over $740 million in tax money from mobile sportsbooks. That number is probably even higher a month later, especially after the 2022 FIFA World Cup, one of the most popular events for NY-based bettors.

Those are great numbers, but New York needs more. An easy way to get more dollars in the state account is to make online casino gambling legal. Although there’s no official discussion about this, there are some politicians who have already given support for this idea.

After winning last night, Sen. Joe Addabbo plans to continue his online casino push for NY as we head into the 2023 legislative season. "First and foremost, we'll look at iGaming," Addabbo said. "That's the priority at this point."

Another major reason why New York might be the first state to greenlight online casino gambling in 2023 is that several of its neighbor states have already done it – New Jersey, Pennsylvania, and Connecticut.

In practice, this means that a significant proportion of NY gamblers visit other states whenever they’re in the mood for playing online slots, roulette, or some other internet casino game.

Other States That Could Become iCasino-Friendly in 2023

Indiana is another very good candidate to make online casinos legal in 2023. All the signs are there, most notably the fact that the state’s gaming commission has already conducted a study on feasibility. Unsurprisingly, the study showed that legalizing iCasinos would be the right move.

The same goes for Ohio, whose first online sportsbooks are going live on January 1, 2023. Illinois is also among the states reportedly considering online casino legalization, along with Iowa, Vermont, Massachusetts, and others.

State of Online Gambling in Canada in 2023

Online casino gambling remains illegal in Canada, but the country is changing its gaming attitude at a fast pace. In fact, the chances are Canada will change its stance on iCasinos soon, possibly even in 2023.

The thing is that as per Canada’s new gambling laws, only those gambling sites with a local license can operate in the country. However, offshore casinos aren’t yet banned, and Canadians aren’t punished for using them.

In layman’s terms, this means that a huge number of Canadian gamblers are spending their money at iCasinos registered in island countries like Curacao, Antigua and Barbuda, and so on. As those casinos aren’t giving any money via tax to Canada, the country might decide to deal with the issue with the simplest method – by regulating the online gambling market.