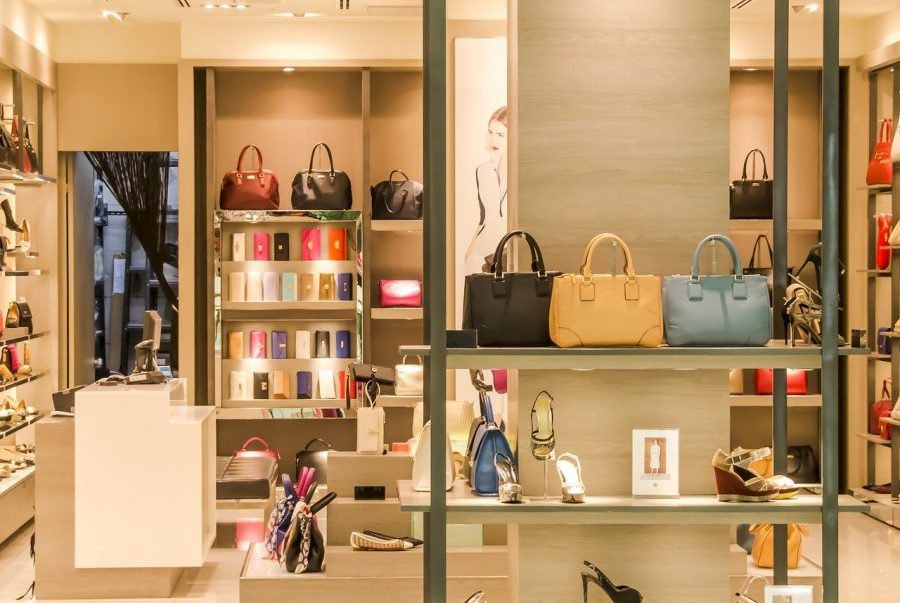 Las Vegas is on the road to complete resurrection after the COVID-19 pandemic put Sin City on its knees. Things aren’t going to be as before; they’re going to be even better! Las Vegas is getting some major additions in the form of some new exclusive hotels, such as Resorts World Las Vegas.

The $4.3 billion-worth complex is opening on June 23, ready to offer visitors a high level of entertainment. In addition, Resorts World Las Vegas’ plan to attract the crowd is to get some A-list celebs involved.

Celine Dion, Carrie Underwood, and Katy Perry are just some of the superstars who will take the stage in Resorts World Las Vegas. On top of that, the resort will also give visitors a chance to buy some Kardashian memorabilia in a retail outlet named Kardashian Kloset.

Kardashian Kloset to Sell Clothes Previously-Worn by the K Family

A day after the grand opening of Resorts World Las Vegas, Kardashian Kloset is going to start working. It’s actually a second-hand store, in which all the items were previously worn by the members of the Kardashian clan.

Kardashian Kloset isn’t meant to be necessarily a high-end store, although there are going to be some luxury items on sale. According to the store co-owner, Cici Bussey, people will get a chance to buy Atelier Versace clothes worn by Kim Kardashian for as high as $6,500.

On the other hand, the store will also offer more affordable items, such as Kim’s Lululemon leggings, which could cost as little as $40.

This isn’t the only store in Las Vegas that offers Kardashian second-hand clothes. Kardashian Khaos at The Mirrage, has been offering Kardashian-branded items, either worn or endorsed by the first family of reality TV.

Celine Dion is going to be the first headliner to get on the stage at Resorts World Las Vegas. The Canadian singer who holds the record for the highest-grossing residency artist in Las Vegas is starting her job in November. A month later, Carrie Underwood is getting on the stage, followed by Katy Perry.

All of the aforementioned artists will perform at the 5,000-seat Resorts World LV theatre, which is just one of many venues in the complex. In addition to music halls and discotheques, Resorts World will also have 40+ bars and restaurants.

The casino floor of Resorts World Las Vegas stretches over 117,000 square feet, where visitors will get to choose from thousands of slots and table games. The complex will also have a sportsbook at Dawg House Saloon & Sportsbook.