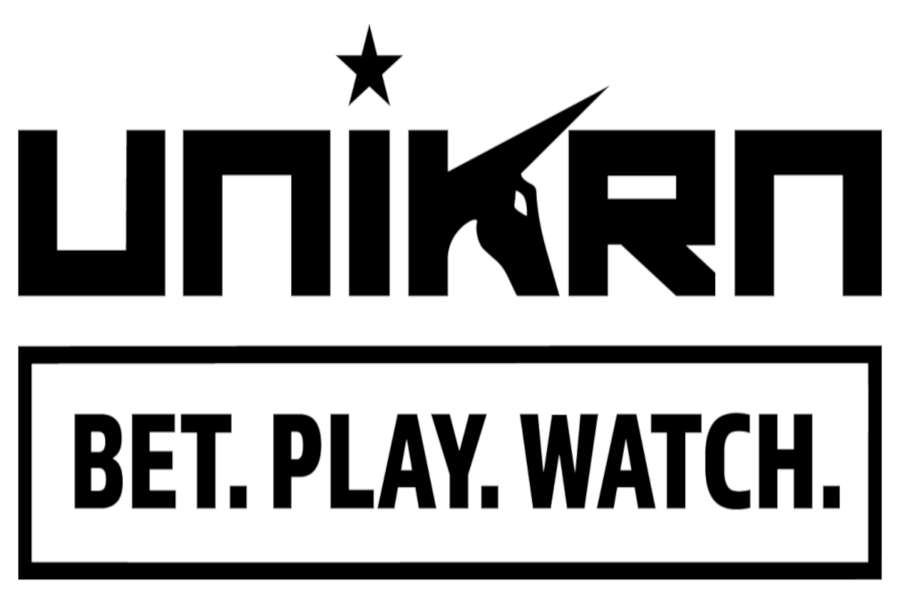 Unikrn is a blockchain-based and Isle-of-Man-licensed esports betting platform which recently introduced its “skill-based wagering” whereby gamers can stake money based on their own performance.

Betting on Yourself and Esports with Unikrn

Unikrn is the only operator in the United States operating in 41 states and the only blockchain esports betting operator in the world, although Luckbox, a rival service, is coming in early Spring, 2019.

Unikrn allows you to make wagers in a specific blockchain-based currency, UnikoinGold or by placing real FIAT money instead. With the May repeal of PASPA, the sluicegates of sports betting were opened.

The concept of betting on the outcome of video games is not at all strange. Games are excessively competitive and tournaments, such as The Dota 2 International Championship, come with prize money worth $26 million for a single event.

Dota 2’s developer (a fantasy game that pits teams of five and allows them to choose from hundreds of unique characters with a set of distinct abilities) Valve has reportedly spent over $100 million in 2018 alone to back the industry. As an industry, esports are expected to be worth $1.4 billion by 2020.

It’s in this context that Unikrn wants to capitalize on this promising new segment, developing a comprehensive esports betting platform available worldwide.

UMode, the latest arrival championed by CEO Rahul Sood and his team at Unikrn, allows players to take “skill-based wagers”, meaning individual players can bet on themselves and their chances of achieving specific in-game goals (not necessarily defeating the enemy).

It creates a heightened state of excitement when you play these games. Gaming is a great application for the blockchain, or the decentralized ledger that is secure and transparent. Sood said the company has been working on the flexible.

Mr. Sood is quite confident in the financial and emotional gains that can be derived from developing an (esports) betting mode that puts the individual customers in the center of the experience.

Unikrn will ensure the safety and honesty of all bets by using comprehensive data models that can spot aberrations in the behavior of players. This way, if a professional is ‘smurfing’ (the act of playing against lower-ranked players from a dummy account), the system would know.

Esports Integrity Coalition (ESIC) Secretary Ian Smith has cautioned against this mode of esports betting, warning that the regulatory body doesn’t have the resources to track down potential cheaters and that the onus would be entirely on Unikrn to regulate its own markets.

Given the reach of the platform, though, with customers from 41 states already reportedly accessing the website and operations launching across the world, Unikrn is unlike any mainstream betting operator.

Unikrn has been expanding rapidly around the world allowing FIAT or crypto betting, based on the legislation it choose. Initially, the company was offered a chance to grow even quicker, if it were willing to operate within a loophole whereby it offered fantasy esports, but the company scrapped the idea quickly.

Today, it’s all about the customer and Unikrn is banking on that trend quite well by the looks of it.