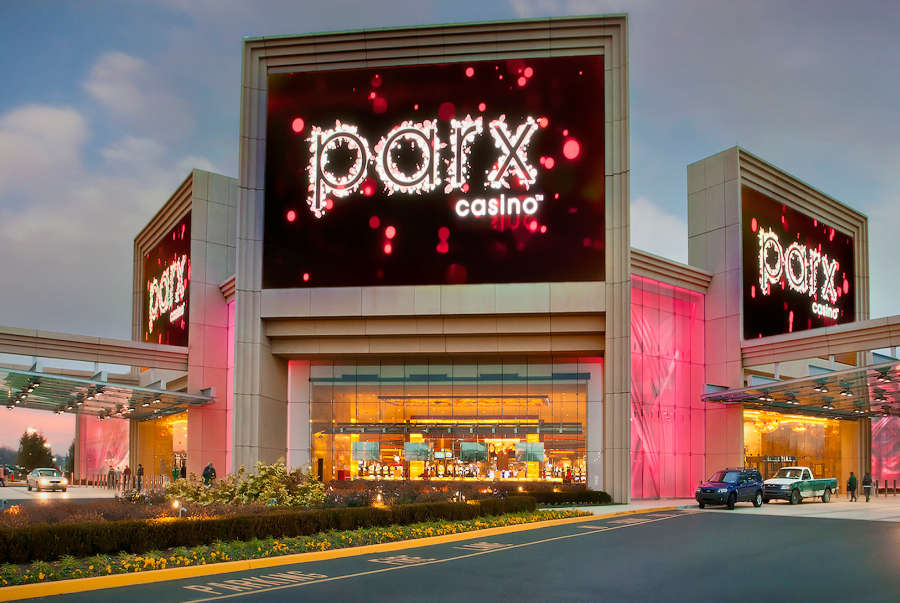 Pennsylvania’s Parx casino is launching sports betting operations this week, January 7. The casino is introducing its land-based sports betting facilities, bringing the state’s total such venues to four for the time being. More licenses are being processed.

Parx Casino is all geared-up to take off its sports betting operations to the next level. The Greenwood Gaming & Entertainment-owned property located in Bensalem revealed last week that it was starting a two-day soft launch of its betting facilities.

The platform chosen for the property is the work of Kambi, one of the best-known companies on the market for sports betting software solutions. The upcoming test is slated for Tuesday January 8, at 2 PM and the event will run through Thursday, January 10.

Pennsylvania Rakes in More Revenue from Slots in December

Parx is not yet to release its entire sports book, launching a demo version of its offer to-be first. If the soft launch goes well, Parx will hopefully see its sports betting property open fully by summer, featuring NFL competitions and in time for the upcoming new football season.

Greenwood Gaming is not restricted to just Parx, though, with South Philadelphia Turf Club also preparing to roll out its own gaming activities. However, the company hasn’t yet revealed any information about when the other property will start operating.

It’s possible for that to happen within the same framework, with Greenwood re-focusing its efforts on the Turf Club once the Parx’s casino launch has been logged in the books as a success. It would certainly make sense to have the property up and running ahead of the NFL season.

Parx is also preparing to launch its mobile betting application while still anticipating to get the go-ahead from the Pennsylvania Gambling Control Board (PGCB) to release its offer online. A shift towards the online market could bring in significant benefits for the casino, possibly biting into the revenue of offshore bookmakers who are still doing rather well even in the newly-legalized sports betting climate in the country.

Meanwhile, several gaming venues have launched their operations so far, including Hollywood Casino, part of the Penn National Race Course and the SugarHouse Casino and River Casino. All of this has been made possible by the repeal of PASPA.

In related news, last Friday, the National Council of Legislators from Gaming States (NCLGS) was launched in New Orleans. The event was attended by many high-profile personalities from the gaming world, former New Jersey governor Chris Christie who was one of the staunchest supporters of the legalization of sports betting.

During his speech, Christie noted that integrity fees would be a bad idea and would “reward bad behavior”, although there is little evidence to suggest that, so Christie was simply defending a popular thesis.