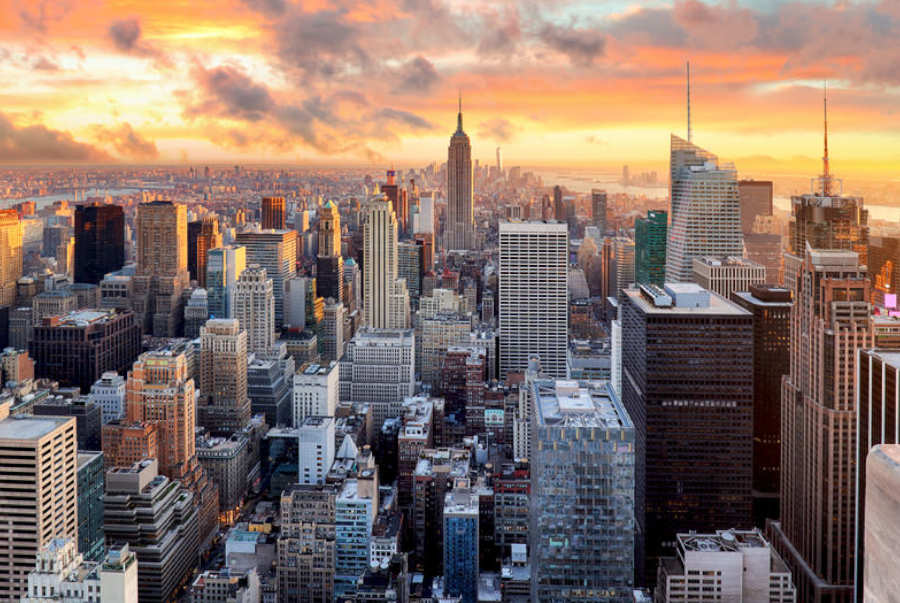 New York is closer to sports betting than ever before. The Empire State’s Gaming Commission is going to hold a meeting on Monday, January 28, in which it will discuss the possibility of legalizing the segment throughout the state.

Is Sports Betting in New York a Possibility

New York has been one of the states looking to introduce sports betting, with the market already ripe for the offer. However, there has been somewhat cumbersome opposition, with bills failing either because of lack of support or too strong opposition, or just no interested lawmaker in sight.

Now, this is about to change, as the New York State Gaming Commission is about to convene on Monday, January 28, and discuss the future opportunities for the state and its would-be industry.

The state’s trepidation is quite understandable as in 2013, New York fought and won a case whereby the state is eligible to introduce sports betting legally, should the federal ban on the activity is repealed. Put simply, New York made it possible to expand commercial casino gambling.

In May 2018, PASPA was defeated by the State of New Jersey, opening the gates ahead of a vibrant market and ample business opportunity. Even that decision, however, some people in New York have come to think, has been too restrictive.

Brushing Up the Existing Legislation

For example, as per the current laws, individuals can only place wagers within the physical premises of a casino, something that many find restrictive. The gathering momentum in favor of a more liberal sports betting industry is palpable.

Lawmakers, including Senator Joseph Addabbo, have seen sports betting as a lucrative and important segment, with the Senator’s commitment having been well-documented.

Sen. Addabbo filed a bill at the beginning of January in a bid to push multiple activities in the legal sweet spot, including online poker, online gaming, and understandably – sports betting.

Based on his draft, sports betting activities will be taxed with 8.5%, which is a rather accommodating rate for any new business to kick start their activities. Another interesting involvement has been by Gary Pretlow, member of the NY Assembly, who’s also been looking for new opportunities to advance the state’s gaming industry.

In related news, Madison Square Garden (MSG) might be the first venue to push across the board, adding new segments and betting opportunities, including online, should the industry be legalized in full. While the exact details of the sports betting future in New York are not entirely known, there’s at least some proof to suggest that integrity fees won’t be part of the offer, sources suggest.