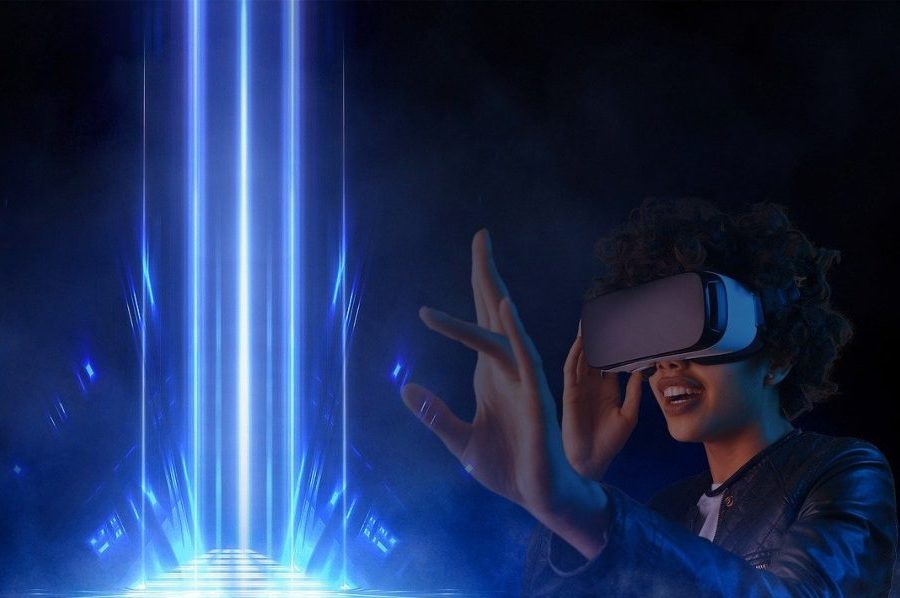 Earlier this week, financial regulators in Texas ordered metaverse casino Sands Vegas Casino Club to stop its funding through the sale of NFTs. In the cease-and-desist letter, The Texas State Securities Board (TSSB) explained that the reason behind it is a violation of securities laws.

The people behind the project – Finn Ruben Warnke and Martin Schwarzberger – were told they aren’t allowed to fund the metaverse casino development by selling NFTs as it’s seen as a “fraudulent securities scheme” in the eyes of the state.

The co-founders of the metaverse casino put 11,111 NFTs up for sale with the plan of using the funds to finance the project. The NFTs in question were digital drawings of cartoon gamblers. In turn, the buyers would not only get digital ownership of the images but also a share of the casino’s profits.

As per the statement published on the official website of Sands Vegas Casino Club, the NFT holders would get 50% of all the profits made by the metaverse casino, estimated to be about $80,000 a year.

It did seem like a great deal for a number of people, as evident from the fact that many of them rushed to buy the NFTs. However, the TSSB then stepped in with its cease and desist order. According to the Texas government, NFTs can be seen as securities.

Although Texas (and most other US states) do not have laws that regulate NFTs, the TSSB is an authority whose orders the metaverse casino will have to comply with.

Even though Texas has halted the development of Sands Vegas Casino Club, the chances are its founders will find another way to fund the project. The thing is that interest in metaverse casinos keeps growing exponentially.

If you’re not familiar with the term, metaverse enables users to enter the virtual world using VR headsets. A sort of alternative reality, the metaverse makes it possible to play virtual games with people from different parts of the planet.

Metaverse allows developers to create literally anything that comes to their mind, including virtual casinos. The result is that users get the same kind of experience as if they were gambling in a real-life brick-and-mortar casino.

Several major tech companies have already started working on metaverse, most notably Mark Zuckerberg’s Meta. Then there’s video game company Atari (developer of Space Invaders), which is working on a blockchain-based metaverse that would feature a virtual casino among many other things.

Although Atari’s metaverse casino still hasn’t launched, the company has already put its token up for sale. The digital currency is called the Atari Token ($ATRI) and is available at leading exchanges.

There are, however, some metaverse casinos that are already in business. Decentraland, for example, is a 3D metaverse based on the Ethereum platform, in which users can create their avatars and live in an alternative reality. Among the things they can do in the virtual world is play casino games. To do that, they can use the MANA cryptocurrency.

You can expect metaverse casinos to work on the same principle in all the other metaverses, including Meta’s and Atari’s. However, there’s also a metaverse focused on casino gambling only. Decentral Games is what we’re talking about, which is a VR casino, where you can play casino games like poker against real people in a metaverse environment. At the moment of writing, the metaverse casino has about 200,000 players.