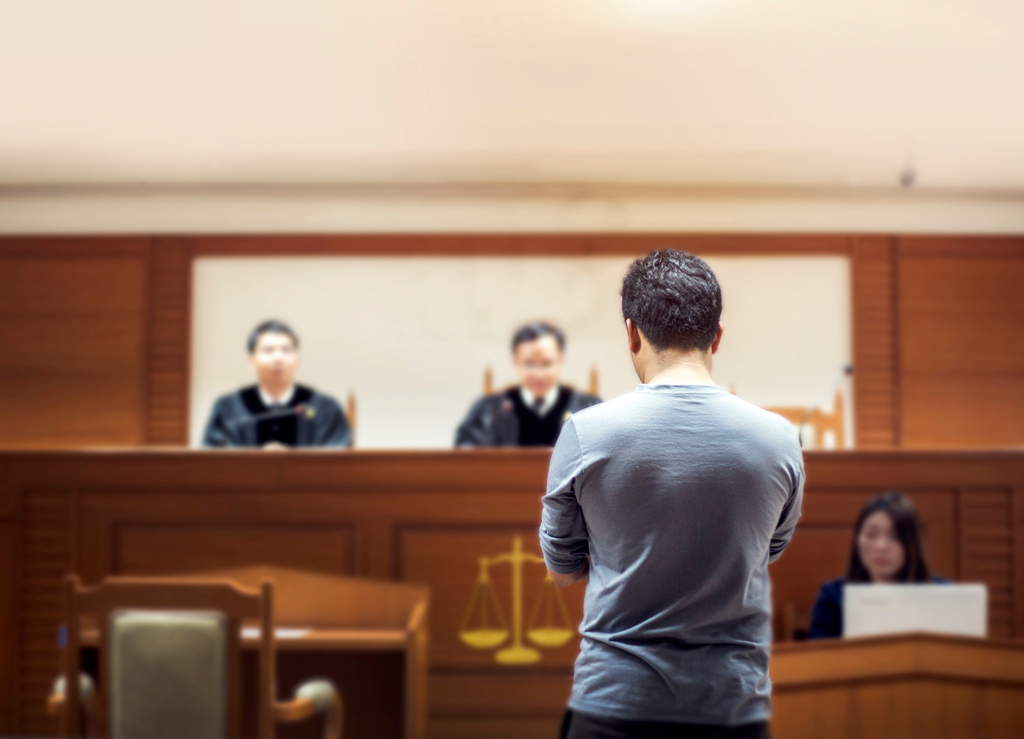 The Washington DC Superior Court denied a request on Friday for a preliminary injunction that would have blocked a no-bid contract with Greek-based Intralot. The contract will allow Intralot to manage the city’s planned foray into online sports betting. The decision by Judge John Campbell allows the District to move ahead with the contract, although the lawsuit itself is still pending.

The District’s contract with Intralot had been on hold for several weeks as both sides made legal arguments. The lawsuit filed by Dylan Carragher, a DC resident and the founder of a sports-betting technology business, argued that the $215 million contract over five years with Intralot violated federal law because District officials awarded it without competitive bidding.

The lottery’s deal with Intralot has ruffled feathers for a while, mostly because of the ‘unfair conditions’ under which it was awarded. Councilmember David Grosso was among the first officials to call out the lack of a bidding process in February, describing it as a giveway.

In its response to the request for an injunction, the DC Lottery said that Carragher’s claims were “without basis” and that “the plaintiff falls far short in proving entitlement to such extraordinary relief”, Washington Post reports.

Carragher’s attorney, Donald Temple, said that he was disappointed and that an appeal was in order. “It’s clearly a disturbing opinion and contradicts the case law,” he commented. “The city should be concerned that if the case goes to an appellate court and Carragher wins, it loses the money it has paid to Intralot so far,” he clarified.

Earlier this year, the DC Council narrowly voted to suspend competitive-bidding rules and allow Intralot, which already held the contract to operate the DC Lottery, to continue running the lottery and to also manage the city’s new online sports gambling.

The lawsuit claimed that by suspending competitive-bidding rules for the contract, District officials violated the Home Rule Act, which established local government in the nation’s capital.

The judge disagreed. “We can spend all day asking whether the council should have done it,” Campbell mused. “But it clearly and unquestionably was within the council’s authority to do that,” he stated.

DC Council Chairman Phil Mendelson said in a statement Friday that he was “glad the court has given this the green light.”

“The fact is that we’re going to see sports betting with a mobile application expand among many states over the next several years, and there’s no reason the District should be left behind,” he added.

A spokeswoman for the DC Lottery, Nicole Jordan, said in a statement that the agency is “fully focused on resuming the modernization of the Lottery and implementation of sports wagering in the District.”

Any further attempts by Intralot to launch its sports betting offer will come head-to-head with the suit against the organization. More developments will come in the following weeks.