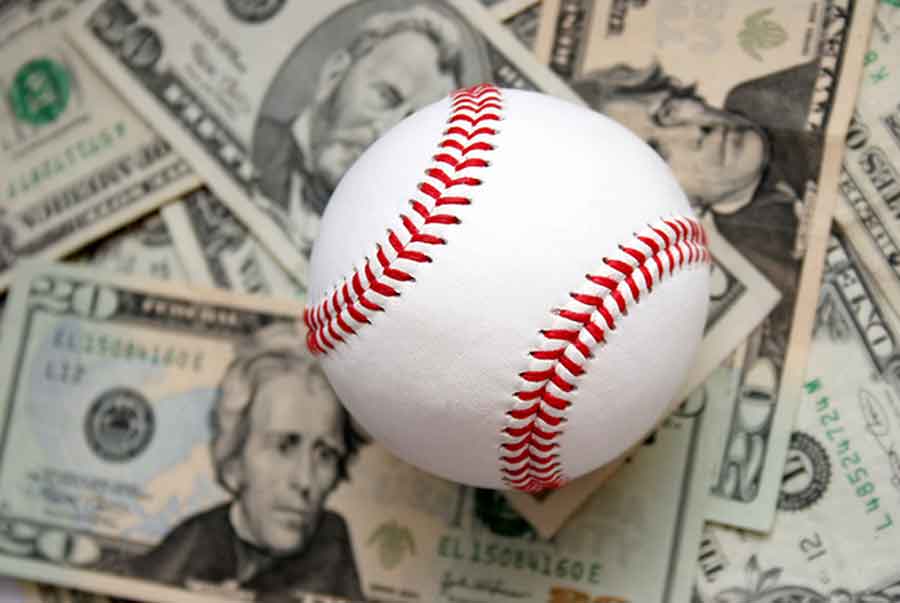 MGM Resorts International has recently entered into a new partnership and endorsement of the Major League Baseball, a move that is expected to significantly improve its sportsbook game. The partnership deal between the two will encompass gambling rights between in both the United States and Japan and will see MGM Resorts International become the official sponsor of the NBA, the MLB, and WNBA as well as the NHL. With all these partnerships, MGM Resorts International now boasts of official sponsorships of three out of the five major sports leagues in the US. As it stands, the only pro sports league that has been left out is the National Football League but even they have given their individual teams the liberty to choose to get sponsorships.

However, of all the professional sports leagues in the United States, the Major League Baseball has been the most vocal when it comes to the issues of sports betting challenging the integrity of sporting activities. This is very understandable considering the fact the MLB has been the scene of two of the biggest gambling scandals in US history – they naturally have to be wary. As such, when inking the sponsorship with MGM, the league was very open about its plans to ensure the integrity of the sports, something that they hope to achieve by asking MGM to include additional integrity management measures into the sponsorship deal.

What the Deal Entails

As per the terms of the agreement, MGM Resorts International will be allowed to promote itself with the MLB network and the MLB teams. In addition to that, the gambling operator will also be allowed to set up shops at stadiums as well as MGM properties which promote baseball and demonstrate baseball technique. To facilitate most of these plans, the company has plans of launching small pop-up sites that will be offering pitching techniques, batting practice, baserunning practice as well as practice with other important fundamentals of the game.

MGM Resorts will also be running its commercials on the MLB network and the MLB’s At Batt app while branding itself as the MLB’s authorized gaming company. The gaming company will also be highly represented at major events in the league’s events including the All-Star Game and playoffs – this will also be the same for such events as the League of Championships, the Division Series, and the World Series.

One thing that is hard to dismiss is the fact that the new deal with the MLB effectively gives MGM Resorts International a near monopoly on league sponsorships in the United States. In fact, the company has reportedly been in talks with some NFL teams and we should, therefore, expect news of newer partnerships or sponsorships in the near future.