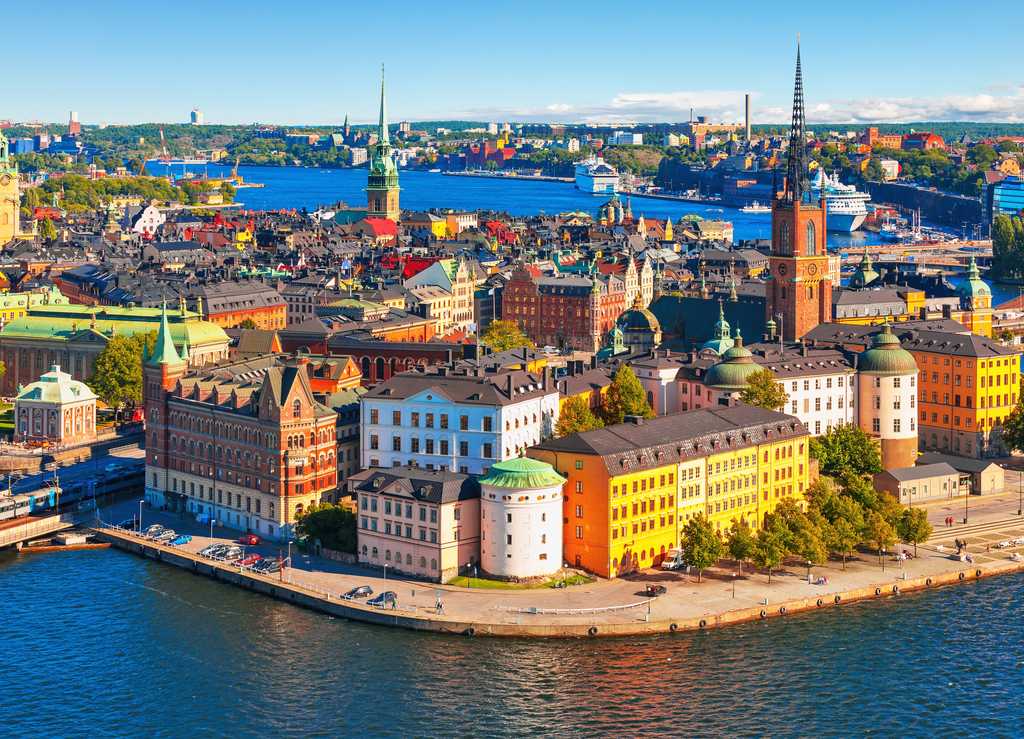 At the turn of the year, Sweden legalized its online gambling industry, allowing licensed operators to start offering products in the country. Nearly half a year after the industry launched, some interesting numbers have surfaced in regards to self-exclusion.

Estimated half of all gamers are aged between 25 and 34, the latest data revealed. Spelinspektionen, the country’s gambling watchdog, posted the numbers on May 31. Along with the self-exclusion statistics, the regulator posted specific data about the state of gambling addiction in the country.

Based on Spelinspektionen data, over 35,000 today have opted into the voluntary exclusion criteria, with 40% of all participants being in the aforementioned age range. At the beginning of last month, 2,800 people rolled into the self exclusion scheme.

Sweden has set an example of successfully curbing gambling addiction. After a BBC report established shortcomings in the United Kingdom’s own exclusion scheme, other countries have been wary not to replicate the mistakes of one of the largest iGaming markets in the world.

Meanwhile, the Nordic country has been using individuals’ BankID numbers to guarantee that no funds can ever be forwarded towards gambling outlets online. The exclusion scheme, Spelpaus.se,already applies to multiple verticals, including:

Players are allowed to exclude themselves for a period of one, three or six months. Still, there is an option allowing individuals to exclude for a custom period of time and the majority of people have opted for at least one year off the gaming grid.

All online casinos in Sweden have had to integrate Spelpaus.se as part of their license agreements. The Spelinspektionen has been very tough on wrongdoers. In Mach, Genesis Gaming and Paf Consulting were handed down stiff penalties over failure to enforce self-excluded players.

Apart from a penalty, the regulator issued a warning regarding the license of the operators. Spelinspektionen won’t hesitate to strip any wrongdoer from their privilege to operate gaming solutions in the country, the watchdog said in a statement.

No Bonuses, No Room for Addiction

Unlike other markets, Sweden doesn’t allow operators to introduce bonuses past the registration offer, which cuts operators from one of the time-tested methods to retain customers and urge them to stay on at the casinos longer.

Recently, Betway received a fine for extending additional goodies after the registration bonus, which the Spelinspektionen sanctioned accordingly. The watchdog has issued new warnings that breaking the terms and agreements of the license partnership would result in revocation of permits for wrongdoers.