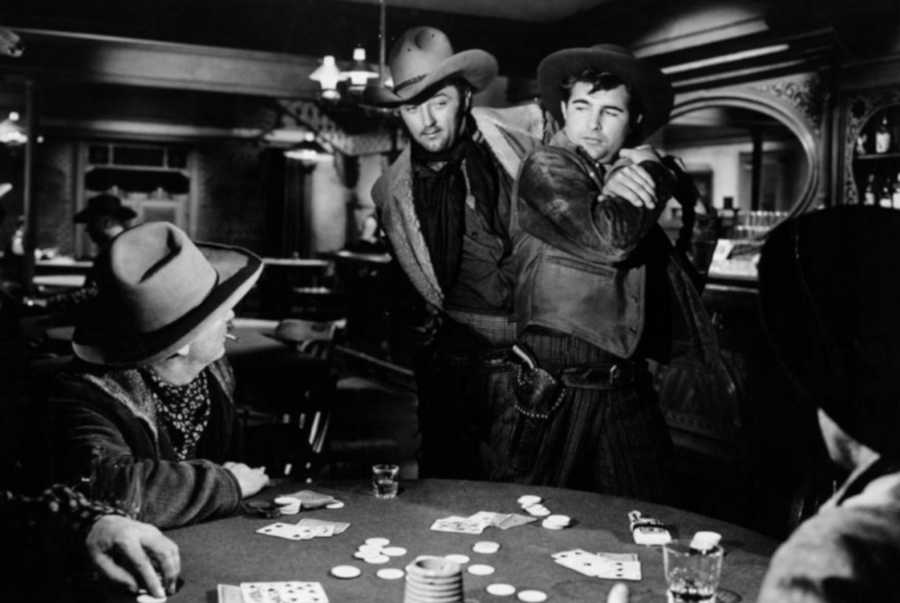 The Star’s Group subsidiary PokerStars has won a court case in Kentucky, with the state’s Court of Appeals dropping a $870-million lawsuit against it. Originating a decade ago, PokerStars is not yet in the clear, with the state likely to press on in the Kentucky Supreme Court. Nevertheless, it’s an important signal that the card room has a fighting chance to avoid what it considers an unfair ruling.

PokerStars in the Past – Pre-UIEGA Times

Poker wasn’t always heavily regulated against back in the past. At the onset of the industry, not many people knew what to expect nor how to address the issue. With some lawmakers not being even remotely familiar with Internet and its workings, the industry had gone unnoticed for a long while.

PokerStars was spreading, adding states and customers easily and many players from the U.S. gladly placed money on the card room and competed across multiple events. PokerStars wasn’t the only operator at the time either, with Full Tilt Poker, among others, making a landscape full of vibrant competition.

Fighting Terror and Poker at the Same Time

Then the Unlawful Internet Gambling Enforcement Act (UIGEA) of 2006 struck ensuring that money transfers towards poker and iGaming operators were made illegal. UIEGA wasn’t a stand-alone piece of legislation, passed along with the SAFE Port Act, in a desperate move to slam the industry. At the time, respected news outlet the Economist wrote that the provisions of the legislation were “hastily tacked onto the end of unrelated legislation.”

It was Steve Bashear, the former governor, who made sure to gather all the support he could in a bid to crack down on over a hundred U.S.-facing domains, including PokerStars. What ensued was chaos, of course.

Mr. Bashear led the fight on a note that struck home with his supporters, pronouncing himself in a fight against an unregulated criminal world and citing the significance of the SAFE Port Act as a fight against terrorism on home turf.

His rhetoric struck home and the legal troubles began. The case took a long while to launch, making it to a federal court in 2015, following years of bickering in the legal system. Kentucky claimed that PokerStars has inflicted damages on the state between 2006 and 2011, which the card room vehemently denied.

Kentucky’s main argument was that players have lost significant money playing at the cardroom, but then again – no such players were summoned as witnesses. It was finally on December 21, 2018 that the Court of Appeals struck down the case, offering the plaintiff a chance to proceed to the state’s Supreme Court if it wants to.

This is an interesting time to do so as Kentucky’s Attorney General, Andy Beshear, is the son of the same Steve Beshear who fought poker operators en masse. His son, though, is quite prepared to see the benefits of embracing the industry and inviting PokerStars as an official operator in the state.

Weighed down by the mounting pension fund debt, Kentucky has a lot to win from bringing a conscientious tax payer such as PokerStars on board. This is precisely what Beshear Jr. wants to achieve in what appears to be an interesting twist of events.
And yet, a battle in Kentucky’s Supreme Court could be looming.