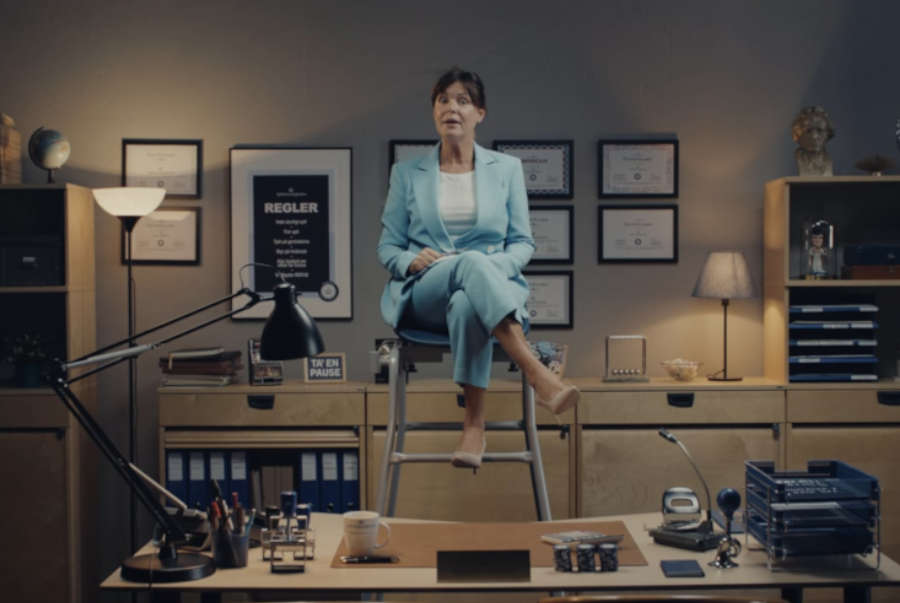 Denmark’s posting a healthy growth in its online sector. According to the country’s national gaming watchdog, the Spillemyndigheden, the market has expanded by nearly 10%.

According to Spillemyndigheden, the Danish gaming regulator, the country’s iGaming sector has grown significantly, with the market posting increased revenue for the Q3, 2018 at 9.7% higher than the same period last year. Even though there are a lot of challenges to address, such as the moribund land-based industry and gaming machines, Denmark has done well by itself, posting solid numbers.

Compared to Q3, 2017, all sectors of the industry, including betting, casino and land-based counterparts & gaming machines, marked a significant uptick, although the cumulative results were down 0.4% from August. The total numbers stood at £194 million, a not too shabby amount consistent with the results so far.

The 0.4% drop does deserve to be addressed, though. It was occasioned by the significant slow-down in the revenue generated through gaming machines, which has been falling not only in Denmark (where it went down 6.5%), but well across Europe as well. Gaming machines known as Fixed-Odds Betting Terminals (FOBTs) could disappear completely from the on-site parlors of casinos as a result of the newly-voted regulation limiting the maximum bet from £100 to £2.

Sports betting also saw the quarterly results jump quite tangibly. This was occasioned by the inclusion of horse racing, which has been hitherto an avoided market. After the Danske Spil monopoly fell back in 2017 and the majority of operators obtained a license as of January 2018. The competition in sports betting has been vibrant enough to occasion a steady growth, and according to experts, Denmark is far from reaching its full potential yet.

Despite the loss of interest in gaming machines, Danish are still very much keen on placing wagers on sporting events. Online casinos in particular were another source of revenue, with 19.9% increase in the quarter. Slots alone accounted for 63.1% of the total GGR during the period. The good results are also occasioned by the liberation of the Danish market, which has long been cited as one of the most restrictive alongside the Netherlands and Poland.

Competition hasn’t been able to penetrate every sector of the iGaming and betting industries in Denmark yet. Danske Spil still holds full control over lottery activities. There’s no information available with the Spillemyndigheden as of the lottery’s quarterly results, because the segment is reported on annually.

Taking a look at the numbers in 2017, though, the lottery accounted for the highest share of all gaming activities, notching up the respectable 33.7%. This was still slightly lower than the 35% posted a year before, in 2016, but all the same a reassuring number nevertheless.

Another thing that the Spillemyndigheden noted was the increased number of people who have opted for a self-exclusion scheme. Denmark hasn’t got a problem with reckless gambling behavior as in the United Kingdom and the country has been able to bring down the numbers of existing addicts by obliging operators that cater to Danish gamers to champion self-exclusion schemes and offer help lines.

Having manged to eradicate problem gambling and boost revenue, Denmark is one of the brightest example of how the iGaming sector should be run.