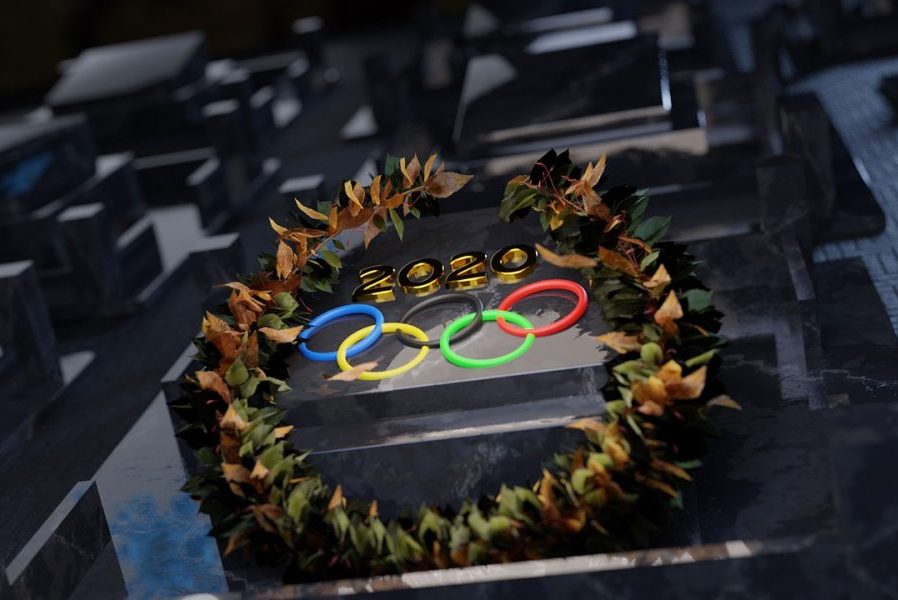 The 2020 Summer Olympics starts today in Tokyo, where more than 14,000 athletes from more than 200 nations will compete in 35 different sports. Being the biggest sports event of the year, the Olympics are expected to attract hundreds of millions of viewers all around the world.

The Games are expected to be particularly popular in the US, where all the major sports competitions are currently on pause before the new season commences. Apart from sports fans, this year’s Olympics are probably going to be followed by a record number of US bettors.

As per the American Gaming Association (AGA), more than 20 million Americans are going to place at least one bet on the 2020 Olympics.

The AGE wanted to know about the love American gamblers have for the Olympic Games. The association contracted a polling agency a few weeks ago called Morning Consult, which ran a survey on 2,200 adults from the United States.

The poll showed that about 8% of the respondents are planning to place a sports bet on an event in the Tokyo Olympics. Knowing that there are about 252 million people living in the United States in 2021, the calculation is that 20.1 million Americans are likely to make some Olympics bets this summer.

Among those who took part in the Morning Consult poll, 47% stated that they’re planning to make wagers among friends. Forty-three percent of the respondents said they’re going to make their bets at online sportsbooks, while 16% want to do it in person at one of the land-based sportsbooks.

Knowing that sports betting (online and retail) is legal and regulated only in a handful of states in the US, many bettors are planning to make their wagers offshore. The research has suggested that about 13% of American bettors are going to bet on the Olympics either via offshore betting sites or through an illegal bookmaker.

Olympics Bets Popular in the US

The Morning Consult survey showed that the Olympic sport of choice of American bettors is basketball. About 45% of the bettors will make at least one bet on basketball. No surprise there, as Team US is a heavy favorite to win the gold medal.

With Kevin Durant, Damian Lillard, Jayson Tatum, and other superstars, the dream team led by Greg Popovich is a heavy favorite at -769.

The next sport on the list is soccer, with 34% of the bettors planning to bet on this sport. The USWNT is expected to do very well in the tournament, while the men’s team is not taking part in this year’s Games.

Among those respondents who said they’re planning to get involved with Olympics betting, 28% will focus on gymnastics, while another 27% will go with track and field and swimming.

Baseball is also expected to be on the radar of the US sports bettors considering that the Tokyo Olympics will be the first Games to feature this sport since 2008. Another reason is that Team US is favored to win gold.

In fact, the US is the nation expected to win the most gold medals in Tokyo, with the odds of -1200.