Skip to content
Posted on September 17, 2020 by Grant Mahon 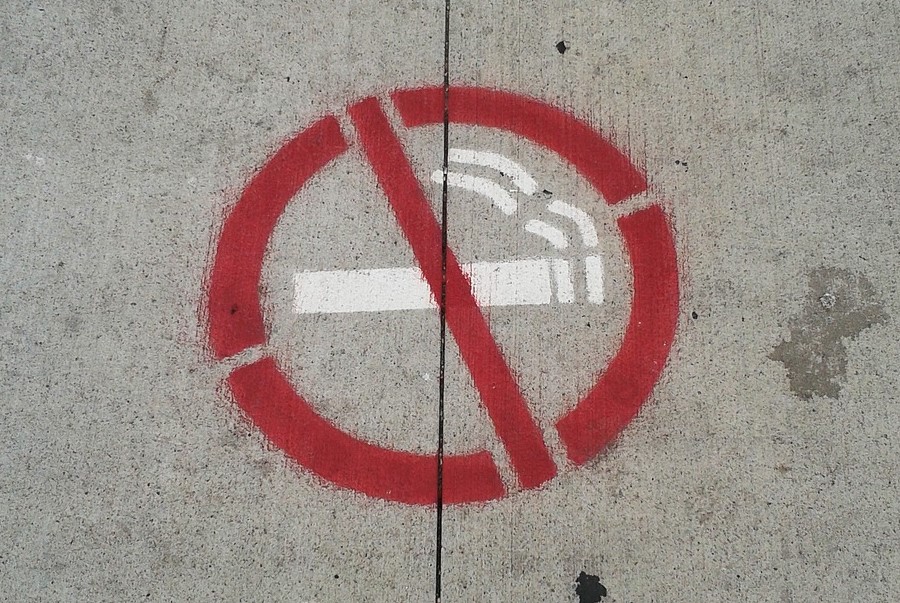 Once it reopens on the last day of September, the Park MGM Casino on the Las Vegas Strip is going to become the first smoking-free casino in the area. No other casino in this part of the United States has ever made such a decision, even after Las Vegas came out of the COVID-19 shutdown.

In other parts of the country, casinos did have to ban smoking temporarily as per the state orders. The decision to banish smoking out of the casino was not forced to the Park MGM casino by anyone. Instead, the casino management decided on this step following “guest demand.”

According to the president of MGM Resorts’ Las Vegas Portfolio, Anton Nikodemus, the reason behind this decision lies in “recurring guest demand for a fully non-smoking casino resort on The Strip.”

Nikodemus insists that this thought has been on the casino executives’ mind since the casino resort opened in 2018. The COVID-19 pandemic just confirmed that a non-smoking Las Vegas casino would be a good idea.

Anti-smoking advocates have been calling for an indoor smoking ban in Las Vegas casinos after the COVID-19 shutdown. The main reason cited was the fact that smoking simply doesn’t go together with the face mask rule. One can’t smoke and weak a face mask at the same time.

Nevertheless, all the Las Vegas casinos that have reopened do allow indoor smoking, while still requiring the patrons to wear face masks inside the venues. This includes all the other MGM-owned casinos in Nevada, including the MGM Grand Las Vegas, The Mirage, and Mandalay Bay.

Smoking in casinos has been the imagery associated with Las Vegas since its early days. The author of 11 books on Las Vegas, David G. Schwartz, agrees, but also adds that times are changing in Sin City. One of the sins that the city might get rid of in the future is smoking.

According to him, banning indoor smoking in Las Vegas casinos is something several companies have tried in the past. It’s needless to say that all of them failed in the endeavor. An example he points out is the old Silver City Casino, which went smoking-free in 1991 but decided to give up on that decision after only a couple of months. The reason to back down was a drastic decrease in the number of visitors.

Almost two decades later, smoking is no longer trendy, but many casino patrons still seem to indulge in it. For many of them, smoking is something they do only when on vacation, following the mantra of “what happens in Vegas, stays in Vegas.”

Still, recent experiences have shown that smoking is not as an essential part of the casino experience as previously believed. The anti-COVID-19 measures set up in many states have banished indoor smoking in casinos, something which most patrons did not mind.

Smoking Is Back in Atlantic City Casinos

Atlantic City casinos reopened just before the 4th of July weekend, but in the first two months after the shutdown, they had to do business differently. Until early September, the AC casinos had to work at 25% capacity, as well as banish drinking, dining, and smoking out of the premises. However, starting Friday, September 4, those bans are lifted.

Indoor smoking is officially back in casinos in Atlantic City, but the same is not the case in other parts of the US. Commercial casinos in New York have returned to business earlier this month but will have to fulfill certain anti-COVID-19 conditions in order to remain open. One of those conditions is the smoking ban.