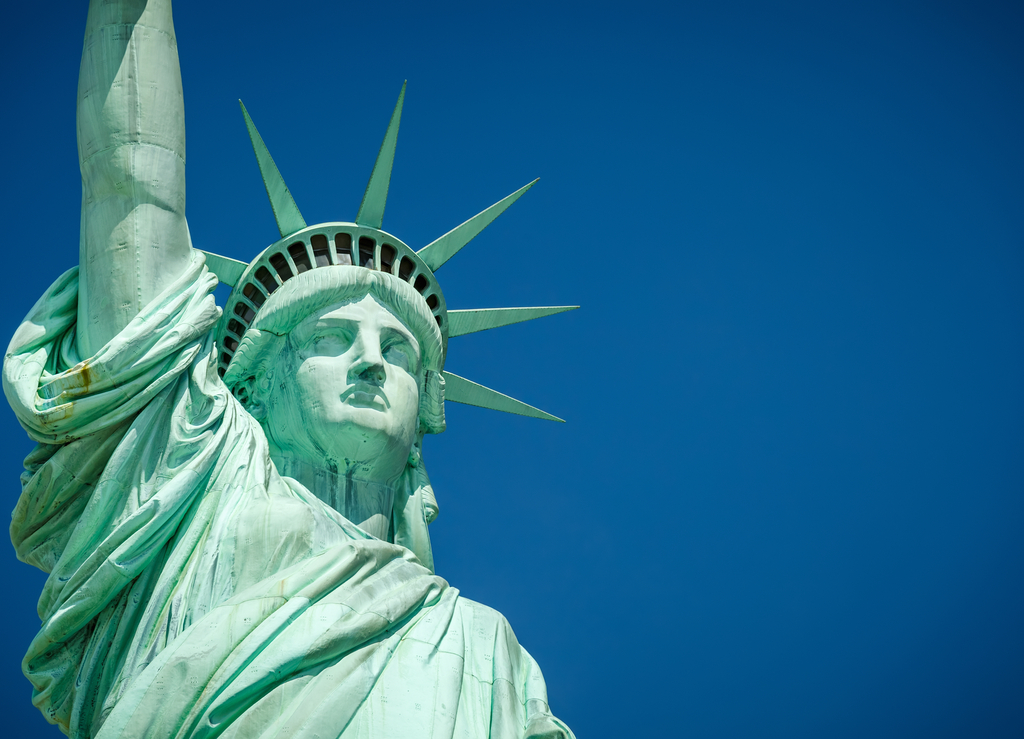 Earlier this week, a poll conducted by the Siena College Research Institute revealed that New Yorkers are in favor of the legalization of mobile betting.

The findings showed that 51% of the respondents would vote for lifting the ban on online sportsbooks in New York State. Eighteen percent said that have no opinion, while only 30% said they would vote against such a bill.

With more than half of surveyed people being in favor of mobile betting legalization, it seems that a new era is on the horizon. Considering that Governor Andrew Cuomo and NY lawmakers are working on a proposal, it wouldn’t be surprising if the ban was lifted before the end of the year.

What’s the Status of the New York State Gambling Bill?

At the moment of writing, New York is still one of the states where online gaming is illegal. However, land-based casinos (and sportsbooks) are permitted in the Empire State. The status quo would probably remain for years if it weren’t for COVID-19. Due to the pandemic, NY Government decided to implement a casino curfew.

For months, New York casinos weren’t allowed to operate. Although Cuomo promised to lift the casino curfew on April 5, the fact that those businesses spent months with their doors closed, a huge hole was created in the state budget.

Cuomo’s idea of fixing that hole is to lift the ban on online betting, which would serve as a nice source of revenue tax. However, Cuomo’s idea differs from the one proposed by other legislators.

Governor thinks New York should have a single state-run online sportsbook based on the lottery model. Other lawmakers believe the best option would be a free-market approach, which would enable New Yorkers to choose from several operators.

The latest news from the New York State Assembly suggest that the latter option is more likely to be accepted.

On Sunday evening, the lower chamber of the NY State Assembly released its budget proposal for 2021-22. One of the parts of the plan is focused on the revenue generated from mobile betting. The fiscal projection suggests New York State could make over $180 million in 2022 from this industry.

What’s interesting is that the projections were based on the open-market model, in which there would be up to 12 mobile skins.

Each land-based casino would be allowed to apply for a license for two online skins. The cost of an operating license would be somewhere in the range of $12 million. On top of that, mobile sportsbooks would have to pay a 12% tax.

When Will Mobile Betting in NY Become a Reality?

Considering how things are going at the moment, it’s only normal to assume the NY lawmakers will come up with a mobile betting bill in a few months’ time. The next step is for the voters to approve that bill.

If they do it, the seven land-based casinos (four commercial and three tribal casinos) in New York will get the right to apply for an operating license. To do that, they will have to partner up with a software provider, which will have to fulfill a number of conditions meant to ensure fair betting, as well as privacy and security of the players.

Only when they get a license will online casinos be permitted to go live. So, when should you expect such a thing to happen?

Judging by the experiences from other states, the entire process usually takes about a year and a half. For instance, online gaming became legal in Michigan in 2019, but it wasn’t until January 22, 2021, before the first mobile sportsbooks were launched.