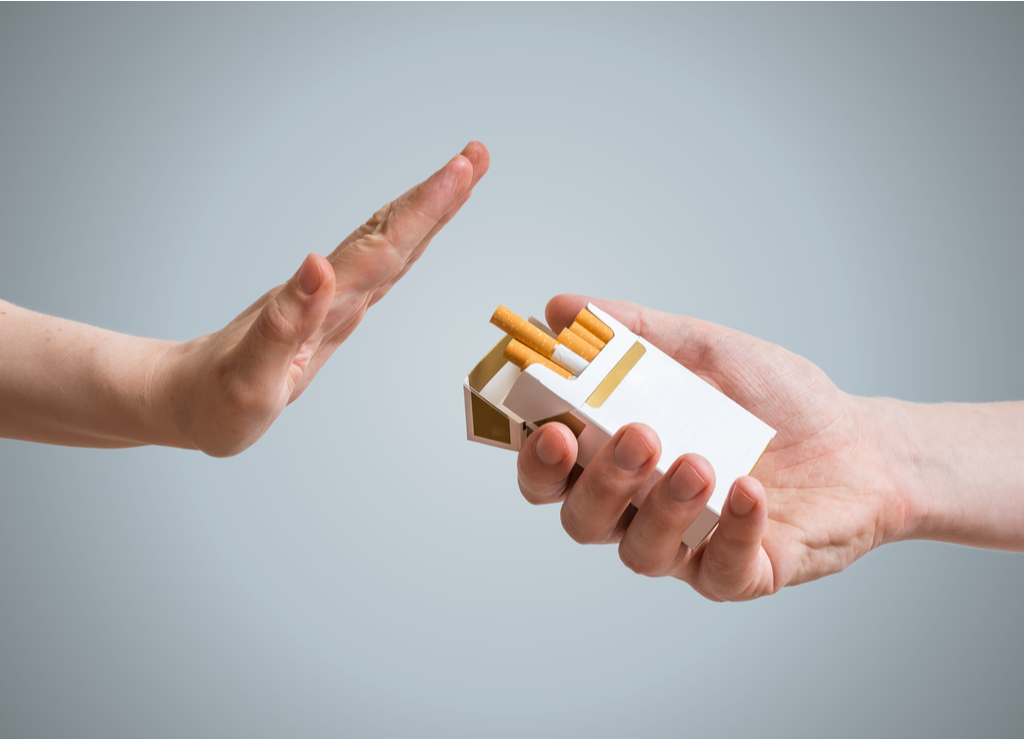 Dr. Brian King from the CDC has recently confirmed that more than 200 casinos around the US have returned from the COVID-19 shutdown as smoke-free facilities. King, who is the deputy director for research in the Centers for Disease Control and Prevention (CDC) Office on Smoking and Health, called this fact “a silver lining of the COVID-19 pandemic.”

However, King shouldn’t be too optimistic about it as most of those casinos are planning to return to their old ways once the coronavirus is completely out of our lives. At least that’s according to gaming historian David Schwartz, who believes smoking and gambling go hand-by-hand.

Still, the fact is that the US gaming capital Las Vegas now has more smoke-free casinos than any time before, the most notable example being Park MGM.

According to the president of MGM Resorts Las Vegas Portfolio, Anton Nikodemus, there is a strong desire among non-smokers to gamble at smoke-free casinos. As a result, the company has decided to make one of its Las Vegas properties entirely smoke-free.

The casino in question is Park MGM, which has been a smoke-free zone since returning to business on September 30, 2020. When it re-opened its doors, the casino became the first property on the Las Vegas Strip where smoking is banned.

@VitalVegas have you heard about this? As someone with a breathing condition to finally have a spot to go with family that is smoke free is amazing! I hope this becomes the standard at more. @MGMResortsIntl pic.twitter.com/gWZ91Doma2

The no-smoking rule, however, was in force in other Las Vegas casinos in the past. Probably the best example is the old Silver City Casino, which banned smoking in 1991. However, gamblers did not react very well to that decision, so the ban lasted for only a couple of months.

More examples of short-lived casino smoking bans come from Pennsylvania and New Jersey. Last summer, when those two states decided to allow the casinos to return to business after the COVID-19 shutdown, one of the rules was to ensure a smoking-free environment on the premises.

The rule, however, did not last too long. One of the reasons why casinos lifted the ban as soon as the state officials allowed them is that gamblers seem to have a love affair with smoking.

Over the last couple of decades, smoking prevalence has declined sharply in the US. According to the CDC, only about 14% of Americans smoke, or roughly 34.1 million people. What this means is that a big majority of people living in the United States are non-smokers.

The data differs a lot when casino gamblers are concerned. As it turns out, a large percentage of US casino patrons are smokers. Former UNLV professor who specializes in gaming history, David Schwartz, thinks that smokers generate more revenue to the casino industry than non-smokers.

He believes that that’s the reason why most casinos are going to allow indoor smoking to return as soon as the pandemic is over. Still, casinos might come up with a different solution. Rather than banning/allowing smoking entirely, they might decide to separate the gaming floors to smoking and non-smoking ones.