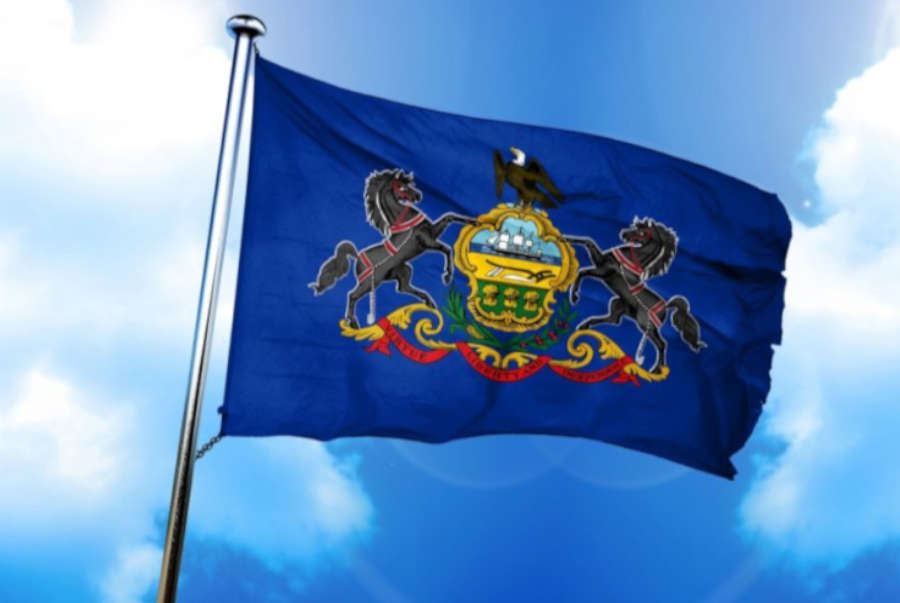 The Pennsylvania Gaming Control Board (PGCB) has issued a report outlining a very successful season for the state’s slot operators. Revenue from slot machines jumped by 8% in December 2018.

Slots Revenue Goes up in Pennsylvania in December, 2018

Pennsylvania’s slots profits have increased substantially in December, the Pennsylvania Gaming Control Board (PGCB) has revealed. According to the report, the state has generated 8% more year-on-year revenue from slots.

All 13 properties featured in the report have notched up better results than in 2018, occasioned by the push for legalizing all sectors of the iGaming industry and sports betting across the United States.

The property to benefit the most by the increase was Parx Casino, which grew only 8.25% in terms of revenue, but the total handle hit $35,450,000. The Rivers Casino noted an impressive amount, adding extra $2.76 million on top of what it had earned in December 2017.

Valley Forge Casino managed the highest increase compared to the profits it achieved in 2017, adding 18.2% more revenue in 2018. The cumulative amount generated from casinos in December 2018 hit $15 million more than the same month a year before. The strongest results came amid a slight dip in the number of slot machines available, 400-odd fewer than in 2017.

The five properties to rake in the biggest handle posted the following results:

The report also summed up the accomplishments of the iGaming sector in 2018. Slots brought in $2.3 billion in revenue, or 1.4% higher than the results in 2017. The good results come after a slow-down in November when the performance fell 3.5% year-on-year. With the renewed uptick in operations, 2019 may start on a strong note if the market has not already reached its maturity, meaning that the sums will not vary much in the months, and possibly years, to come.

Casinos in Pennsylvania earn $2.3bn in 2018 from slot revenues, the PGCB has revealed.

Pennsylvania’s gambling industry has been developing at a steadfast pace well before PASPA was defeated in May, 2018. The slots have been one of the preferred pieces of entertainment for locals who have been contributing generously to the gaming budget of the state.

The state is also pushing ahead with significant expansion with new casinos obtaining their licenses and preparing to launch in 2019. Overall, Pennsylvania managed to add $385 million to its coffers in 2018 from issuing licenses alone.

The expansion meant a lot for the state’s finances, completely beating the original expectation which put the revenue from legalizing the industry at $100 million. The revenue did continue to grow, though. Each applicant had to pay $10 million to obtain the full-package of gambling products.

In the meanwhile, companies started focusing on Daily Fantasy Sports (DFS), which will see the light of day in Pennsylvania in 2019.