Skip to content
Posted on October 29, 2022 by Grant Mahon 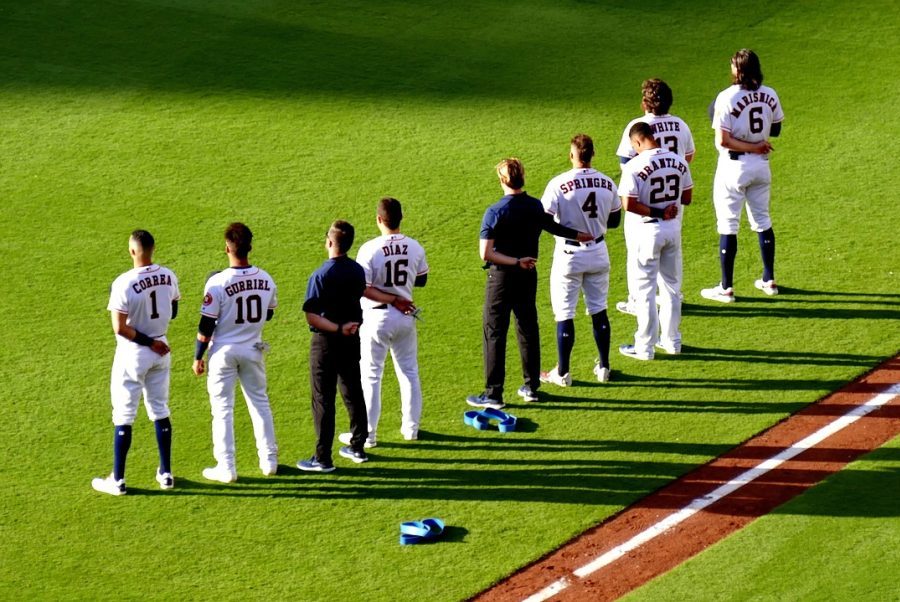 Earlier this year, a Houston Astros superfan Jim McIngvale placed a series of wagers on this team to win the 2022 World Series. If the Astros win their second MLB title in the franchise history, McIngvale will add another $75 million to his bank account, which would be the biggest sports betting payout in the history of the United States.

The 2022 World Series started on Friday, October 28, but things didn’t go well for McIngvale’s boys in the first game. The Astros lost 6-5 on their turf. The match took place at Minute Maid Park, where more than 42k supporters came to watch the game and support the Astros.

The second game of the series will be played in Texas as well, but then the series moves to Pennsylvania, with two games to take place at Philly’s Citizens Bank Park. If the series is tied after four games, the World Series will return to Houston for the final two matches.

Mattress Mack Customer to Profit if the Astros Win

Jim McIngvale made his fortune as an owner of a furniture store chain which earned him the nickname Mattress Mack. Gallery Furniture, as the chain is called, is one of the most successful businesses in Houston. This explains why McIngvale was capable of betting more than $10 million dollars on his favorite MLS team.

McIngvale sees baseball as a unifying force a divided nation needs in 2022 – “The entire country is divided politically between Republicans and Democrats, but baseball brings us all together.”

Mattress Mack loves baseball, but he loves his fellow Houstonians even more. According to the man himself, if the Astros win, he is going to give some of the money to his customers. His plan is to use the winnings to pay back every customer who spent more than $3,000 on a mattress at Gallery Furniture.

McIngvale loves sports betting, but he’s not a very successful bettor. Earlier this year, he put $4.5 million on the Cincinnati Bengals to win Super Bowl LVI – the biggest wager ever made with a mobile device in the USA – and we know how that went.

Apart from making bad sports betting mistakes, we also saw him back losing candidates in the elections. In 2015, he supported Bill King in the Houston mayor’s race. His candidate ended up losing. Three years later, he supported Republican John Culberson for Congress, but he lost too. In 2022, his choice in the 2022 Texas Attorney General election was George P. Bush. As you’ve probably guessed, Bushed lost.

Is it time for Mattress Mack’s losing streak to come to an end?