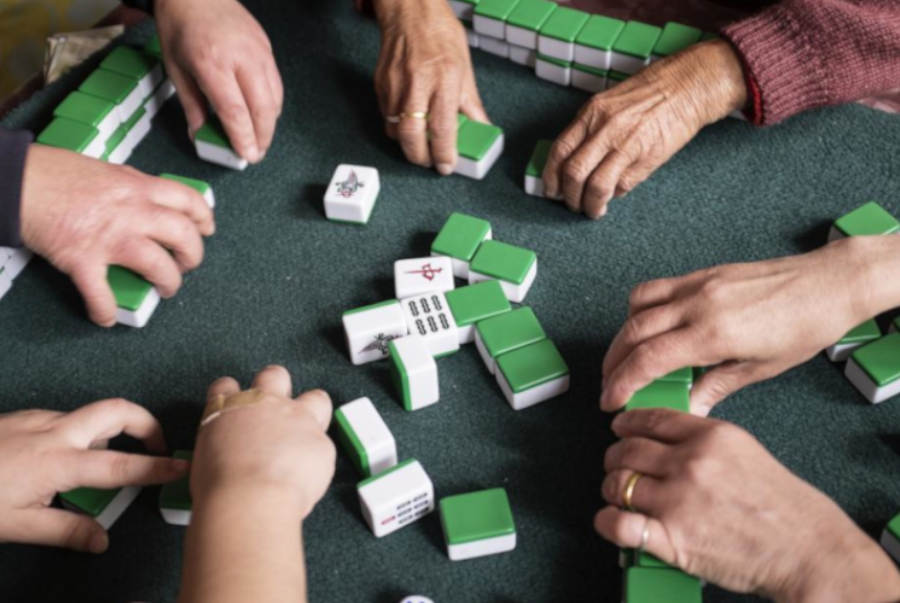 Australia’s following in the footsteps of the United States and Spain, two countries that both set up broader national gambling networks in the past week. While the events coincide chronologically, they are vastly independent of each other, though they reveal the same trend – more regulation & customer protection is needed in the iGaming sector.

Australia’s six governments have come together to discuss the roll-out of the National Consumer Protection Framework, which will officially launch a number of needed social and responsible gambling initiatives across the country in 2019. While each government has been dealing with its own operators in a rather independent manner so far, the change will presuppose a united front.

The ten-point government-backed plan is intended to respond to the O’Farrell Review, a comprehensive analysis of the Australian gambling industry indicating severe shortages insofar due diligence and social responsibility checks were concerned.

With Queensland fighting back the federal measure and insisting on handling the issue on their own, the law is finally going to pass and create the country’s first national policy intended at tackling gambling problems.

The measures are designed to reduce the harm that can be caused to individuals and their families by excessive or at-risk online wagering. The National Framework will apply to about 2.5 million active online wagering accounts, or about a million people in Australia. – Federal Minister for Families and Social Services Paul Fletcher

The framework will have a tangible effect on the gambling industry, adding an additional layer of security for customers, with 2.5 million active accounts being affected by the new regulation.

Enacting the Changes in Progress

Meanwhile, two points of the ten-step plan have already been enacted, with the links between “payday lenders and licensed wagering operations” coming into effect earlier in February 2018, and the government banning bookmakers from offering credit so that customers would be safeguarded against the temptation to continue playing when they have run out of funds.

The National Consumer Protection Framework will slash the time required to verify one’s account from 90 to 21 days, which will mean that vulnerable individuals who are part of a self-exclusion scheme or minors will be prevented from accessing the products sooner. Still, 21 days is still enough time for problem gamblers to spend money at a casino, though.

The measures will also seek to disperse any ambiguity about welcome and sign-up bonuses, obliging companies to enforce responsible advertising. In line with the upcoming responsibility measures, Australia will use a national-wide scheme that will allow all customers who want to exclude themselves completely from all establishments that offer gambling options.

The national-wide measure specifically targets non-wagering products and strives to limit the clout of offshore gambling companies. The Australian Communications and Media Authority (ACMA) has been spearheading the offense against the unlicensed regulators, with 33 companies stopping to offer their products to Australians.

However, the majority of the companies were legal and licensed entities which opted out of the country after ACMA threatened them to lodge a complaint with their licensing bodies should they fail to comply with the watchdog’s demands.