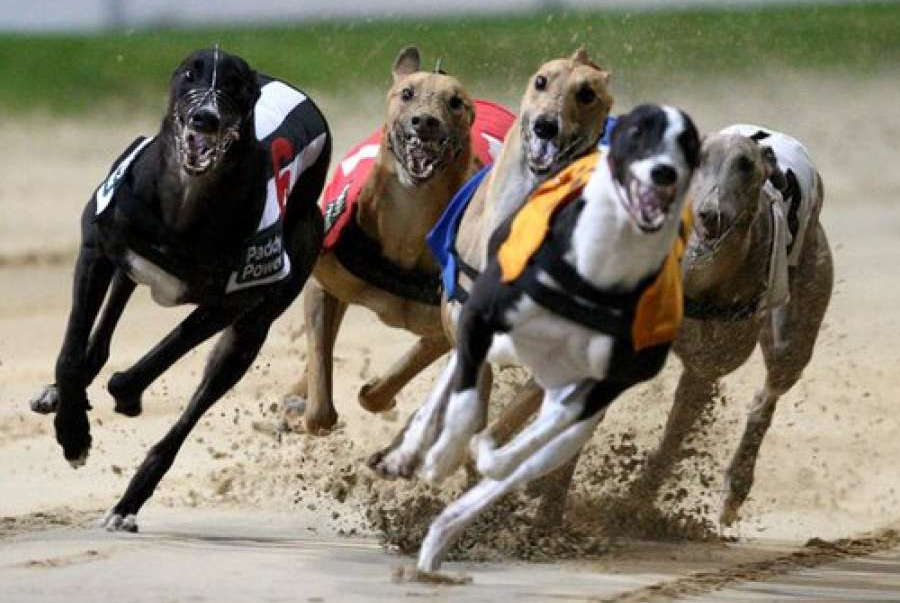 Greyhound racing received a substantial £3 million in extra funding, after bookmakers have agreed to invest more into the industry in a bid to revitalize it.

British Greyhounds Get Financial Help in 2019

Greyhound racing in the United Kingdom is about to get a very generous financial package to the tune of £3 million, following a newly-agreed partnership whereby sports bookies are shedding extra cash to prop up the industry. Given the popularity of the segment, that is good news indeed.

Based on the self-starter scheme, the British Greyhound Racing Fund (BGRF) will sit at the impressive £10 million in 2019.
Several flagship brands have agreed to throw extra financial help, including:

The expansion will focus on improving the entire industry across the board, including expenses for veterinary staff as well as expansion of the existing aid framework which is intended at injured race dogs.

Money will also go to the Greyhound Trust, which is an initiative helping retired dogs find a new home. Part of the funding will be allocated to improving the safety at the 21 racetracks in the United Kingdom that host greyhound races.

Additional improvements will be made to the kennels and trainers’ vehicles will be provided with air conditioning, the statement says.

Government and Bookmakers Work Together

The voluntary contributions have been made with the help of the Department of Digital, Culture, Media and Sport and in the presence of Gambling Minister Mims Davies. Before the latest £3-investment, there was a number of other bookmakers which offered to back the greyhound fund, including:

Mims Davies expressed her appreciation of the progress that has been made in supporting the industry:

I am delighted to have reached an agreement with leading operators to ensure the welfare of our greyhounds is protected and improved through this fund.

The news was indeed well-met by all involved organizations. Expressing their appreciation further, members of the GBGB and the Managing Director, Mark Bird, spoke highly of the voluntary contributions:

“The Greyhound Board are extremely grateful for the conclusion of the mediation and the commitment of the major bookmakers to contribute additional funds from their on-line businesses.”

BGRF Chairman Joe Scanlon explained that the money that has been received by all major offline and online bookmakers will contribute to establishing better welfare options for racing dogs throughout the entire network. Mr. Scanlon used the opportunity to thank the Minister and her team for having agreed to assist the matter.

Having been approved and launched on January 1, 2019, the British Greyhound Racing Fund will enjoy £10 million in total funding.