Skip to content
Posted on April 9, 2019 by Grant Mahon

Amid booming gambling and poker industries in the Czech Republic, the country’s Ministry of Finance is now planning a tax hike.

Gambling Taxes to Go Up in the Czech Republic

The Czech Republic’s Ministry of Finances will introduce a comprehensive package of taxation that will affect several iGaming and gambling verticals, including lotteries, bingo, live games, and a few others less affected segments.

The country will introduce changes to specific gambling verticals, such as lotteries, moving taxation from 23% of their gross gaming revenue (GGR) to 30% of GGR. In comparison, the highest levied vertical remains gaming machines, which fetch a hefty 35% tax come what may. This comes at a time when the Czech Republic has started accepting foreign operators.

The affected segments will include bingo, lotteries, and live games. This will cut into the profitability of business, but the Ministry has argued that adding more to the public coffers takes precedence over private party enrichment.

The changes affect other industries that are historically linked, including tobacco and alcohol production. The ministry’s official statement read:

The proposed amendment to the gambling tax law divides the rate of gambling tax into three levels, according to the harmfulness of individual gambling in the same way as the government’s draft Gambling Tax Act of 2015.

The news was met with criticism from former Finance Minister Miroslav Kalousek. According to Mr. Kalousek, the government was lumping terms together, not differentiating between gambling and addiction.

Another point Mr. Kalousek brought up was the fact that not all verticals should be taxed the same, particularly the less profitable ones. Taxing lotteries by 30%, Mr. Kalousek pointed out, would be unnecessary.

A Return to Black Market Times

With so many businesses potentially squeezed, some fear that the Czech Republic may start losing verticals that will then be offered by unregulated third-parties, hence boosting the black market. There have been some reports already that gambling isn’t as common.

Such concerns are not without merit, but at the same time they seem to be a little too stretched. Lawmakers and politicians have been quietly voicing a concern, but nothing too serious. Overall, the Czech Republic has been a very welcoming place for various gambling activities, including poker.

The market for the world’s most popular card game has been expanding significantly. In November 2018, Partypoker also joined the country’s only active poker operator, PokerStars.

The newly-arrived card room brand teamed up with the King’s Casino, a long-time partner of the brand and somewhat controversial because of his owner’s alleged refusal to honor wagers on account of “being too drunk”.

It wasn’t until 2017 that the Czech Republic introduced a regulated market with a number of respectable brands applying for a license, including Partypoker and William Hill. PokerStars was also among the first companies to hurry up and jump at the opportunity to expand into a new market.

Things have been moving along nicely since, but a new tax now threatens to upset some of the progress that has been made over the past few months. 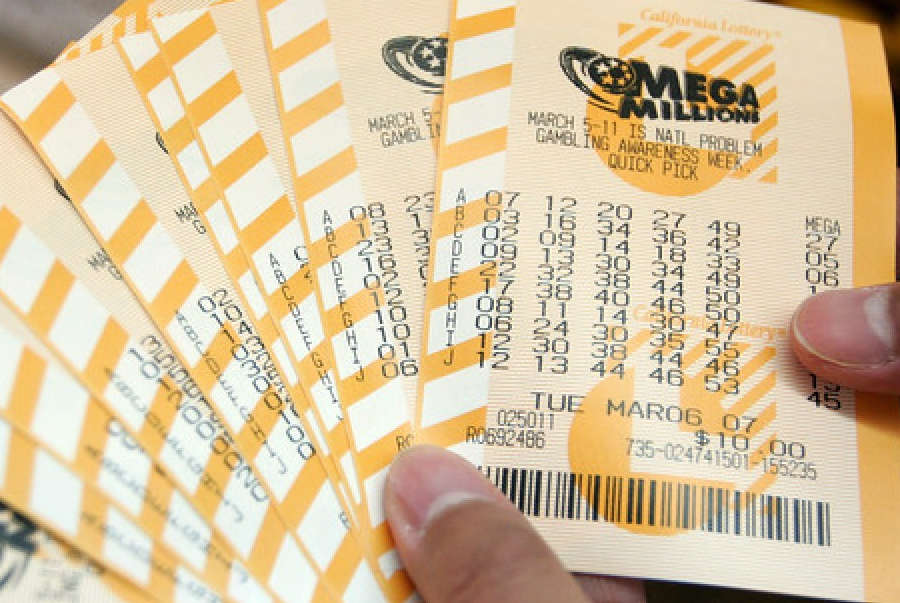 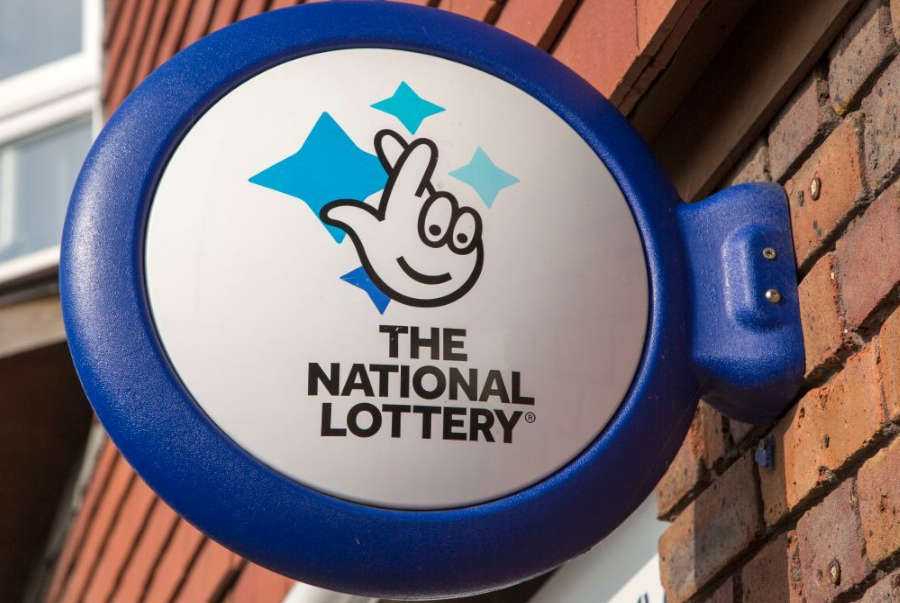