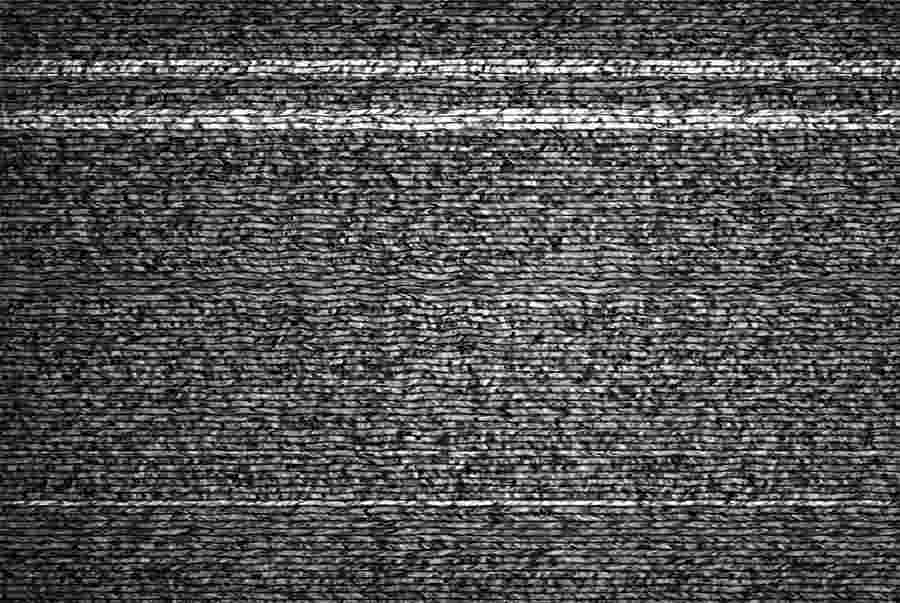 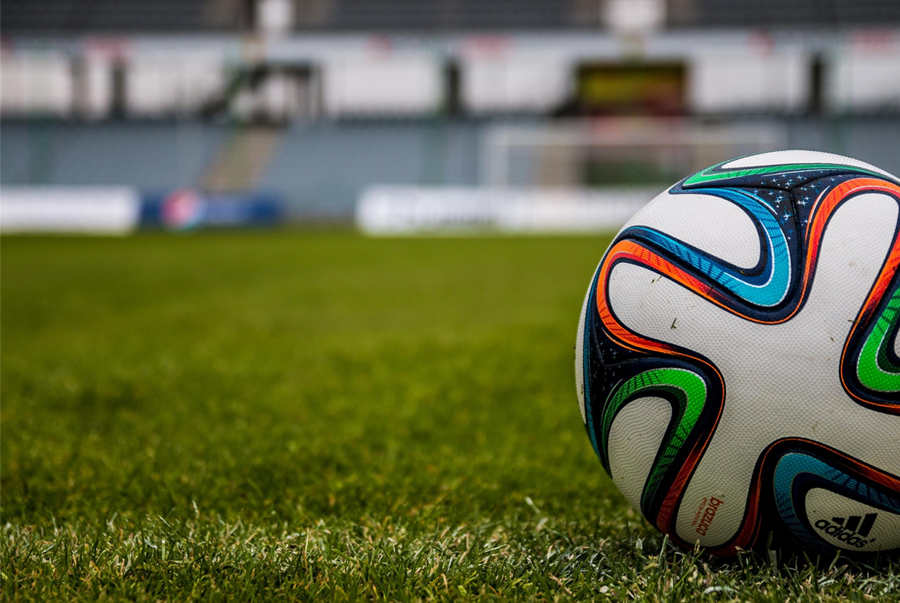 Over the course of the past year, the Australian government has been making some big changes to its online gambling laws. Lawmakers have been working hard to prevent children from viewing gambling content during sports matches on television, and now they have their sights set on live streams.

A Safe Zone for Children

The Australian Communications and Media Authority have proposed restrictions on when gambling ads can be shown during sports broadcasts. The safe zone bans these types of advertisements during times when children are more likely to be tuned in, and the ACMA is looking to revise its rules to include live streams between the hours of 5pm and 8:30pm.

Currently, there are strict rules in place for sports broadcasts during the evening, when children are likely to be home and watching television. The promotion of gambling odds is banned from five minutes before play to five minutes after play and gambling representatives are not permitted on the ground. Commentators have also been banned from promoting odds from 30 minutes before play to 30 minutes after play.

The rules change somewhat after 8:30pm, when no gambling is permitted only during play. The promotion of odds continues to be banned during play and in-play breaks but is allowed before and after the games.

It is likely these same rules will apply to live streams. However, since young people are likely to watch streams from mobile devices, the gambling ad ban may have to extend its hours.

Australian lawmakers have been concerned about underage gambling for quite some time. Across the country, gambling rates among young people are on the rise. A study by Central Coast Gambling Help found that between 80% and 90% of adolescents gamble in any given year, with 10% to 15% of them being at risk of developing problem gambling behaviours.

Many young people who participate in gambling do so by taking part in card games, buying lottery tickets and playing scratch cards – but there are some who partake in more risky behaviour like placing wagers on sports and playing pokies. In fact, over 10 000 underage individuals attempted to sneak in to Adelaide Casino in just one year.

It is believed that gambling ads are a major contributor to this behaviour. Children see content promoting gambling from a very young age, and they are taught to normalise the behaviour without considering the risks. As such, the idea behind banning ads during hours when young people are watching television is aimed at limiting their exposure. It has the potential to make a positive impact, but there is still a long way to go before underage gambling is no longer a problem in Australia.