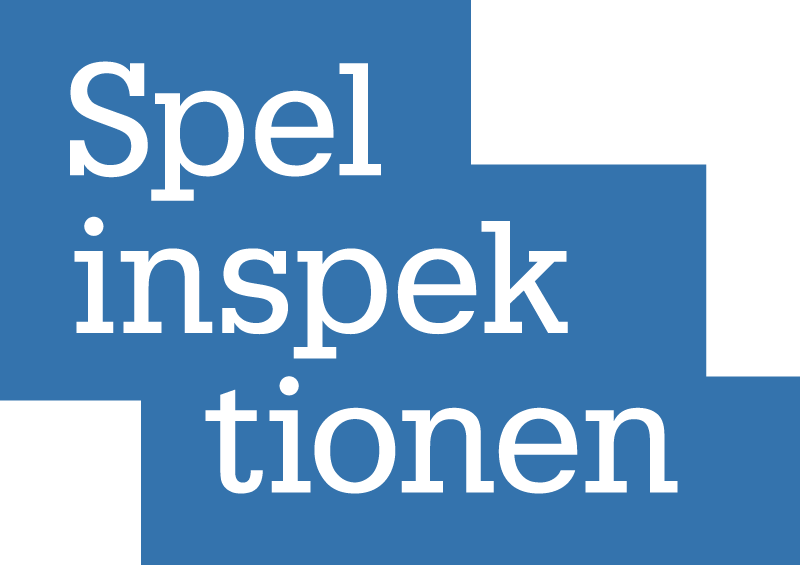 Sweden and Malta are going to collaborate in order to introduce a better control over the iGaming industry, the countries’ national regulators have said.

Sweden and Malta Collaborate on iGaming

The Spelinspektionen and the Malta Gaming Authority (MGA) have signed a Memorandum of Understanding (MoU) outlining the terms of a new cooperation.

The partnership will see the national watchdog focuses on exchanging key information across vital areas, allowing them to better enforce regulatory policies as well as uphold industry standards.

The move makes perfect sense since many companies offering iGaming products on the newly-regulated Swedish market also hold Maltese gaming licenses or have their technical hubs operating from the country.

Spelinspektionen Director Camilla Rosenberg commented on the new partnership and the opportunities to achieve better collaboration in the sector:

This is the beginning of a broad and long-term cooperation, and our plan is to initiate corresponding collaborations with more gambling authorities in Europe.

MGA Chief Executive Heathcliff Farrugia was no less enthusiastic about the new opportunity. According to him, the MGA was in a constant process of adding new and trustworthy process to help it carry out its regulatory mandate in full.

Mr. Farrugia also noted that the nature of iGaming is increasingly cross-border, which means that regulators will have to find new ways to collaborate and exchange data quickly in order to effectively and efficiently provide guidance and apply penalties where necessary.

“This MoU, signed with the Swedish Gambling Authority, is an important step towards achieving both our respective regulatory goals in vital areas of mutual interest,” Mr. Farrugia explained.

With the Swedish national dog looking to expand its efficiency, the Spelinspektionen has been cautioning companies over the use of bonuses. Sweden is taking a very sparing approach about promotional offers available at casinos.

As far as current law goes, iGaming operators may only offer a bonus to their customers the first time they sign-up, with no subsequent offers being permitted. However, the Spelinspektionen has established breach of that provision, prompting it to issue a warning against operators.

There has been also a pushback that the law concerning bonuses was ambiguous, giving some websites teeth to try and color around the lines.

What Will Closer Cooperation Between Malta and Sweden Mean?

Having the MGA and the Spelinspektionen work closely together is an important deterrent against future violation of existing iGaming provisions. If the two regulators work as one, their effectiveness increases while letting operators know that they are under more scrutiny.

Collaboration between regulators is important and it can bring online casino companies in line. In Australia, the country’s watchdog threatened companies operating without a proper Australian license that they would be reported to their respective regulators.

It worked and most of the big brands left along with what was over 30 illegal operators. More regulation is not always a bad thing, especially if done right. 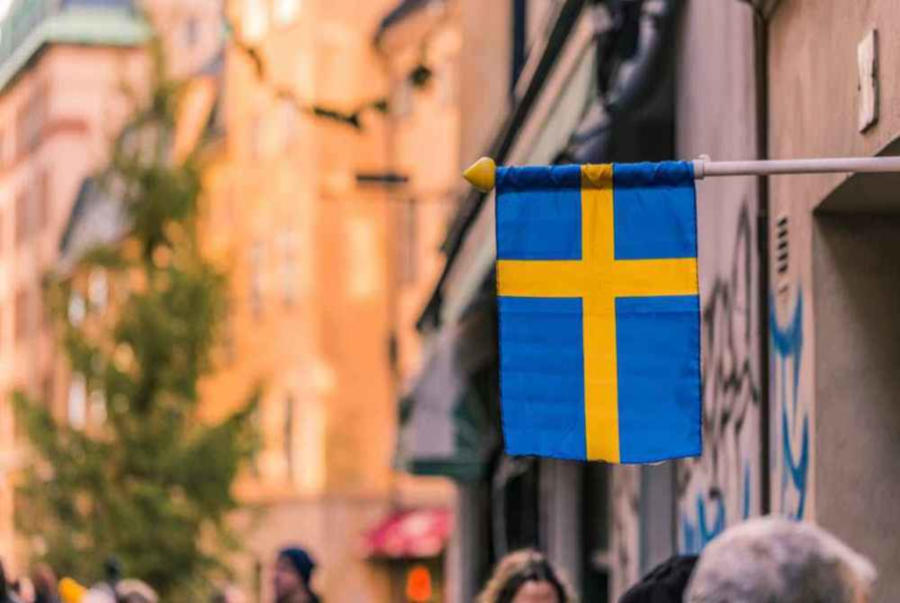