Skip to content
Posted on September 17, 2022 by Grant Mahon 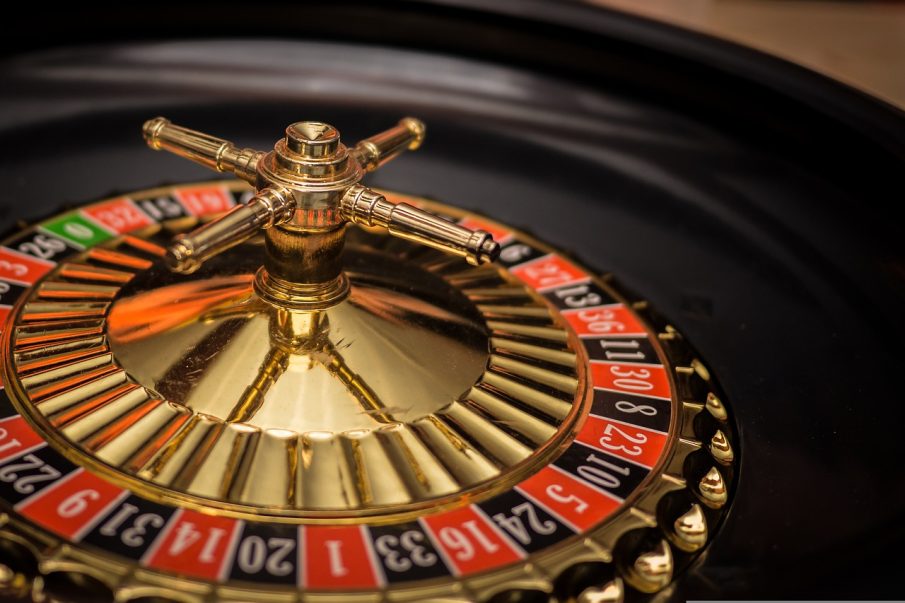 What if we told you that you can play online roulette and other casino games against A-list celebrities? So far, this hasn’t been something that many people had the luxury of doing, but with the development of cinematic RNG casino games, things are going to change!

These sorts of games provide the player with an unmatched casino experience, which gives them a chance to play online casino games with celebs in the role of dealers. One such game is Vinnie Jones Roulette, which was released globally earlier this week.

Real Dealers Studios is an emerging casino game developer, which focuses on creating cinematic RNG games with Hollywood stars in the dealer’s role. Their first game to go live is Vinnie Jones Roulette, which premiered globally earlier this week.

The game in question is an online roulette game, which is based on the random number generator (RNG) software. However, unlike other RNG games, this one doesn’t use computer-generated graphics. Instead, it plays cinematic-grade scenes after each bet. The scenes star English soccer player-turned-Hollywood actor Vinnie Jones as the dealer.

He’s the one who’s calling the bets and reading out the numbers in the same manner as a roulette dealer would do in a real casino.

The result is that Vinnie Jones Roulette looks like a live casino game, making the players feel as if they’re playing against the movie tough guy himself via live cam. However, this isn’t a live roulette game – Vinnie isn’t really there. Instead, this is one of the first examples of a cinematic RNG casino game.

Are Cinematic RNG Casino Games the Future of Online Gambling?

You can think of cinematic RNG games as regular online casino games with live-casino vibes. How they work is that the outcome of each bet is decided by RNG software – the computer decides where the ball lands, rather than luck (or should we say physics) as would be the case in live roulette.

That is how all virtual casino games function. However, they all come with graphics created on the computer, which makes them different from cinematic RNG games.

Instead of using graphics, these games use videos filmed with professional cameras in Hollywood-style studios. These games are meant to put celebrities in the role of the dealer, which is the case with Vinnie Jones Roulette.

This particular game is the first in a series of cinematic RNG games that are supposed to go live in 2022. The next in line is Vinnie Jones Stories Roulette, which is basically a roulette game that gives you a chance to listen to funny anecdotes told by the actor.