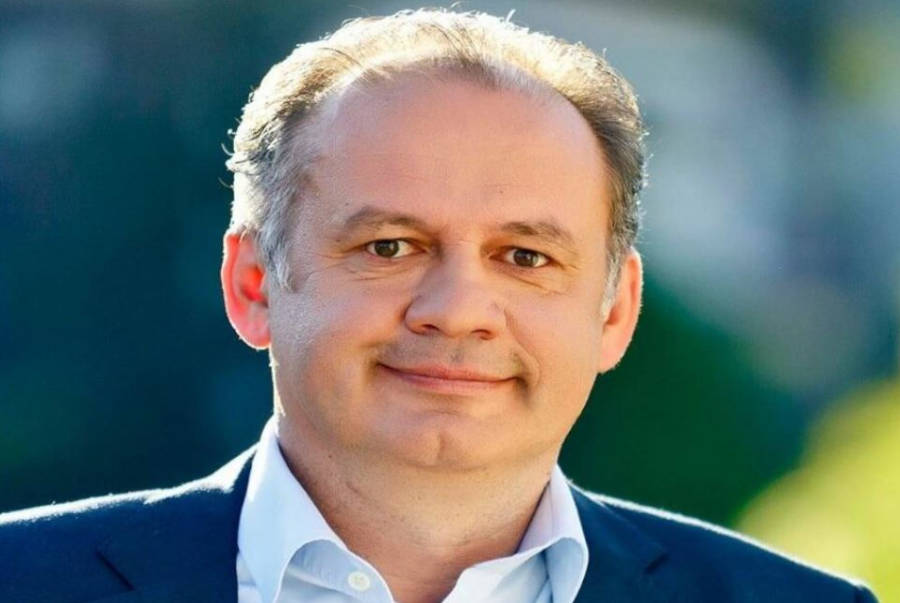 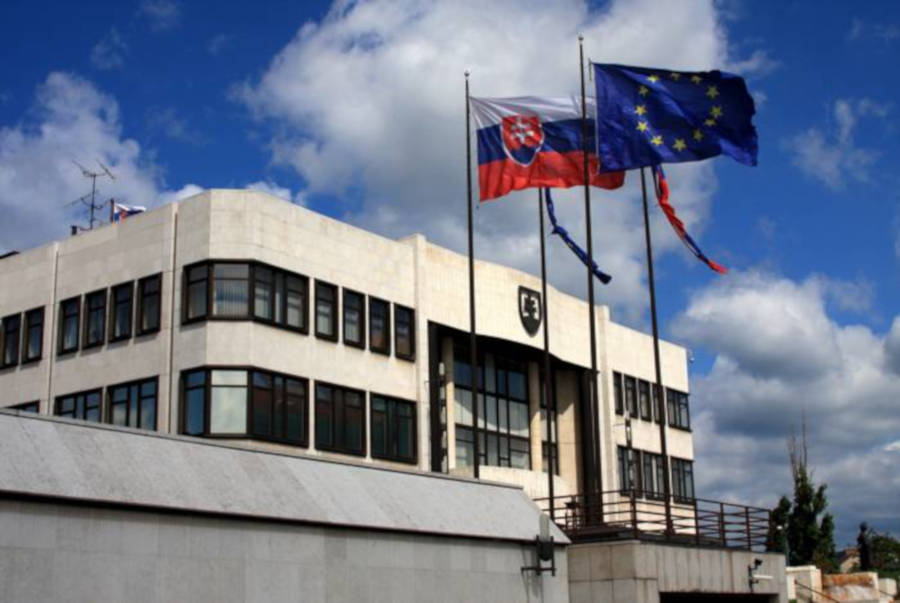 Slovakia is edging closer to becoming the next open market for iGaming products in the European Union (EU), following similar moves from Sweden and Poland. While lawmakers have been dragging their feet on the issue, a number of proponents of legalized gambling have been throwing their full support behind a legal framework.

A while back, the Slovakian Ministry of Finance drafted a piece of legislation referred to as the Gambling Act. Following months of debate, the bill has finally cleared parliament, garnering the support it needed all along.

In July, 2018, the bill was submitted to the European Commission, which regulates and approves gambling laws on the territory of the EU. Following a three-month standstill period, the bill now only awaits President Andrej Kiska’s signature to become a law.

The Gambling Act is an important turning point in the history of Slovakian iGaming, transforming the industry from a no man’s land into a regulated market where consumer protection is the guiding principle. Similar changes have been recently passed in other Member States, including Romania and the Czech Republic along with Denmark, which has been posting ever stronger results after the collapse of the Danske Spil monopoly.

On the Road to Regulation and Licensing

The bill will grant iGaming companies in the country a grace period until March 1, 2019 during which all interested businesses will have to obtain their online casino licenses. The first casinos will officially launch on July 1, 2019.

Now that the market is finally opening up, the bill will also reform sports betting and offer fixed-odds betting licenses, allowing companies to apply for a permit starting on July 1, although any business that wants to offer these segments will have to wait until July, 2020 before they can roll out their products.

As most new markets, Slovakia is not hesitant about taxing any operator lightly. A 23% gross revenue tax has been voted for all online casinos, including fixed-odds sports betting and peer-to-peer online games, such as most skill-based titles.

The bulk of the proceedings will be used to create a new regulator, which will be able to oversee the industry and make sure that no consumer protection laws are being violated. While this is good news, Slovakia will most likely go the same path that Denmark and others have walked at first.

In Denmark, Danske Spil used to hold onto most operations for a long while after the country had legalized sports. This monopoly is finally starting to crack year in and year out, but Danske Spil remains a favored son nevertheless.

Slovakia will also support its state-owned gaming operator, TIPOS, while competition is intensifying. If other markets are any indication, however, TIPOS is likely to soon start losing positions to far more competitive and accommodating products brought around by the vibrant competition that the newly-regulated market intends to create.

The legislation also specifies that gambling venues will have to be shut down at least 12 days a year, which is another precautionary measure against gambling addiction. Slovakia has much to figure out and a reliable law is the right way to go about it.